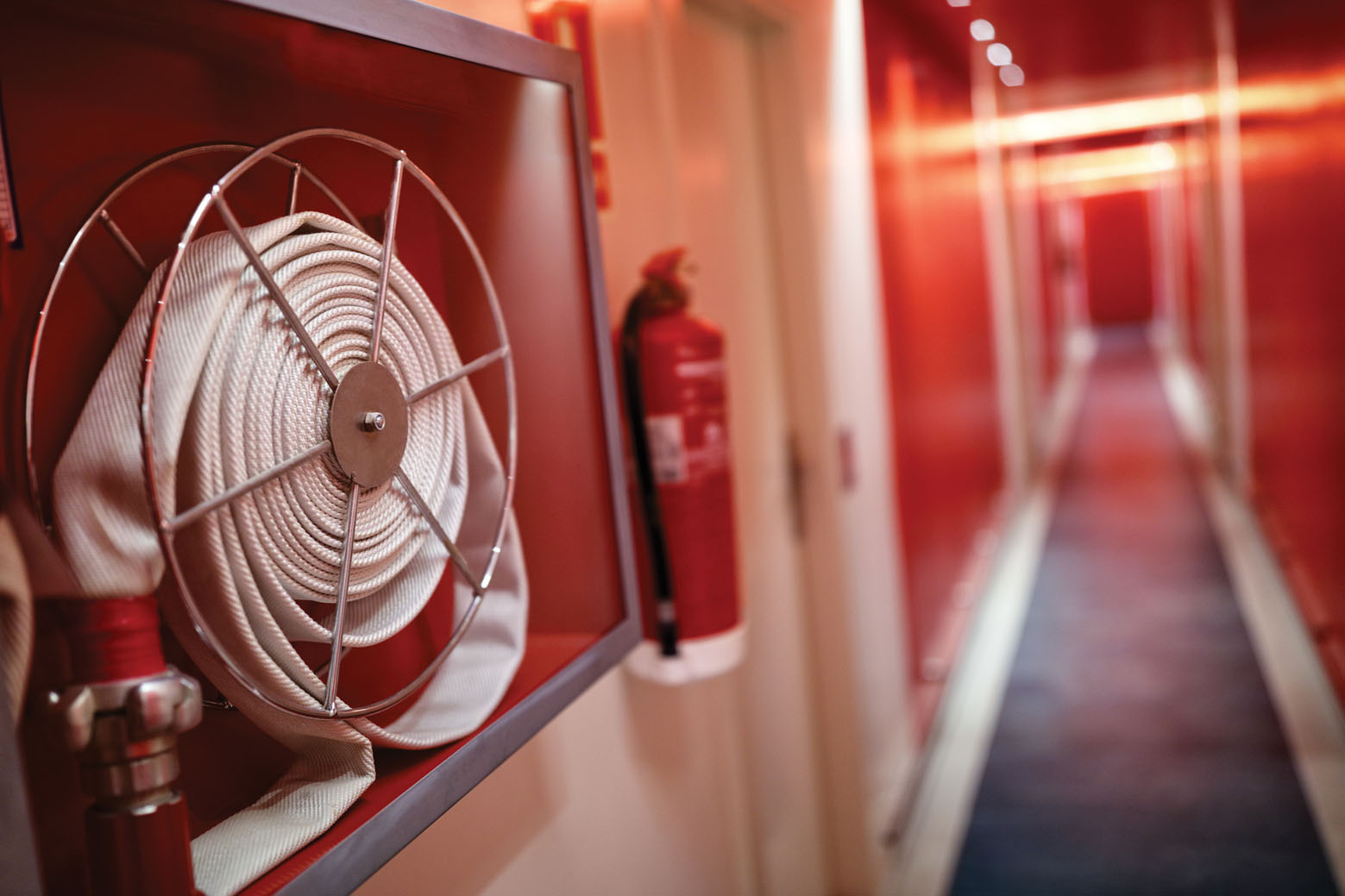 The building services sector is facing a period of unprecedented change as a result of the government’s decision to accept all the recommendations in the Hackitt Review, according to CIBSE technical director Hywel Davies.

In his annual policy report to the CIBSE Patrons, Davies said the industry was facing ‘once-in-a-generation – possibly two generations’ upheaval, as it is forced to adapt to fresh legislation and a completely new competence framework.

According to Davies, there will be the most far-reaching reform of fire-safety legislation in half a century and a total resetting of building safety regulation. Membership of professional bodies alone will not be enough to satisfy the new competence rules being drawn up, he added.

‘We have 27 million buildings in this country that will still be with us in 2050… and we will need to refurbish them all to meet new energy efficiency standards,’ he told the Patrons meeting at the RAF Club in London. ‘2050 is only 9,000 days away – so that’s 3,000 buildings a day.’

Patrons chair Nick Mead said this was a huge wake-up call for the industry, which would have to stop ‘building and designing’, but ensure all projects were properly planned, costed and designed before starting work on site.