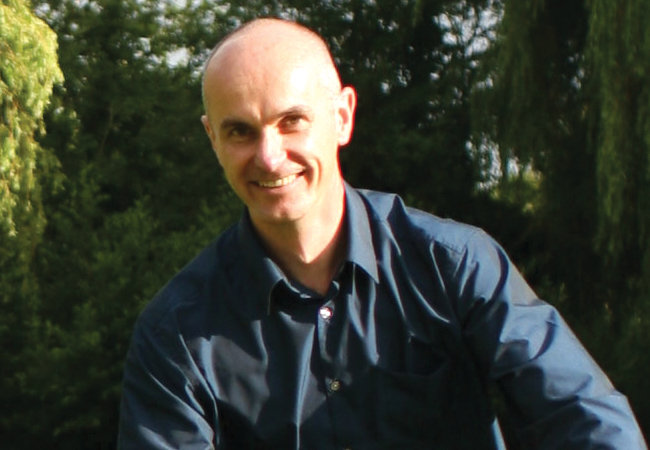 Tributes have been paid to Professor Sir David MacKay, the University of Cambridge’s regius professor of engineering, who has died aged 48.

MacKay served as chief scientific adviser to the Department of Energy and Climate Change between 2009 and 2014. He rose to prominence after the release of his 2008 book Sustainable Energy – Without the Hot Air.

MacKay was diagnosed with terminal cancer last year and documented his illness on a personal blog, where he thanked those who had offered to visit him in hospital.

A graduate of Trinity College, Cambridge, MacKay later studied as a Fulbright Scholar at the California Institute of Technology (Caltech), before being appointed a Fellow of the Royal Society in 2009.

He was knighted in the 2016 New Year’s Honours list ‘for services to scientific advice in government and science outreach’.

Gustafsson said: ‘He was very keen to insert his clarity of thought and passion for arithmetic into the design and procurement process.

‘He was a great thinker and a passionate achiever. His death is a loss to all who knew him, as well as those who didn’t.’