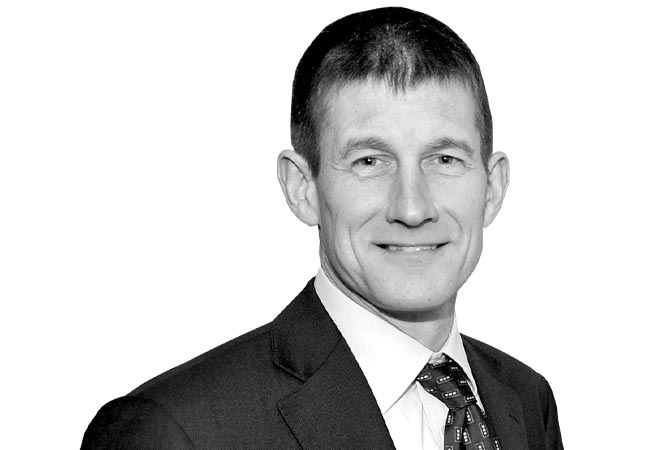 CIBSE Royal Academy of Engineering Fellow Dr Shaun Fitzgerald has been made an OBE in the Queen’s Birthday Honours for his services to the pandemic response.

Fitzgerald (right) worked closely with CIBSE from the early days of the emergency to provide guidance on the role of ventilation in reducing transmission of the Covid-19 virus. He was praised for providing clear and consistent advice to the public, in print, online and through the broadcast media. CIBSE said this has made a significant contribution to public understanding of the role of ventilation and the engineering profession in maintaining public health.

F-Gas pioneer Mike Nankivell has also been made an OBE for his services to the UK refrigeration and air conditioning industry. Nankivell is a former president of the HEVAC association, chairman of the FETA board of directors, president of the Heat Pump Association, and chairman of the Air Conditioning and Refrigeration Industry Board F-Gas Implementation Group. He is also a fellow of the Institute of Refrigeration. He retired from full-time work in 2015, after almost half a century in the sector, but remains a co-opted member of the ACRIB Technical Committee.