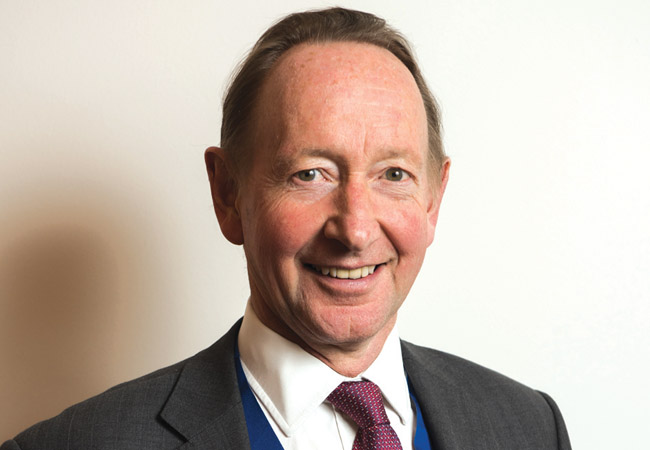 New CIBSE President John Field told the audience at his inauguration in London that building services engineers were among ‘the most important professionals in the world’, but did not have the status or influence to match.

He said CIBSE members helped billions of people deal with the fact that they spend, on average, 94% of their time in buildings and transport, but ‘in many ways, our achievements remain behind closed doors’.

By speaking up as an industry, building services engineers can increase their influence in areas such as public policy and best practice in construction, to advance building performance for the benefit of the public, Field added.

‘We are at the centre of everyday life. We make it work, and what we do betters the lives and health of billions of people around the world,’ he said. ‘What we do can be incredibly exciting and inspiring – we lead some incredible initiatives, work in amazing places and make a real difference.’

However, he said the profession was in danger of ‘falling into a technology trap’ and becoming ‘slaves’ to computers. ‘We can’t just chuck technology at problems’, Field said, lamenting the fact that too many building technologies were not operating as well as they should. He urged the sector to focus on better commissioning and to avoid over designing systems.

Vice-president Paddy Conaghan said the performance gap Field highlighted was ‘the great issue of our time’. ‘If it was just a technical problem we would have solved it by now,’ he said. ‘It is about culture change and influencing the process, which requires different skills.’