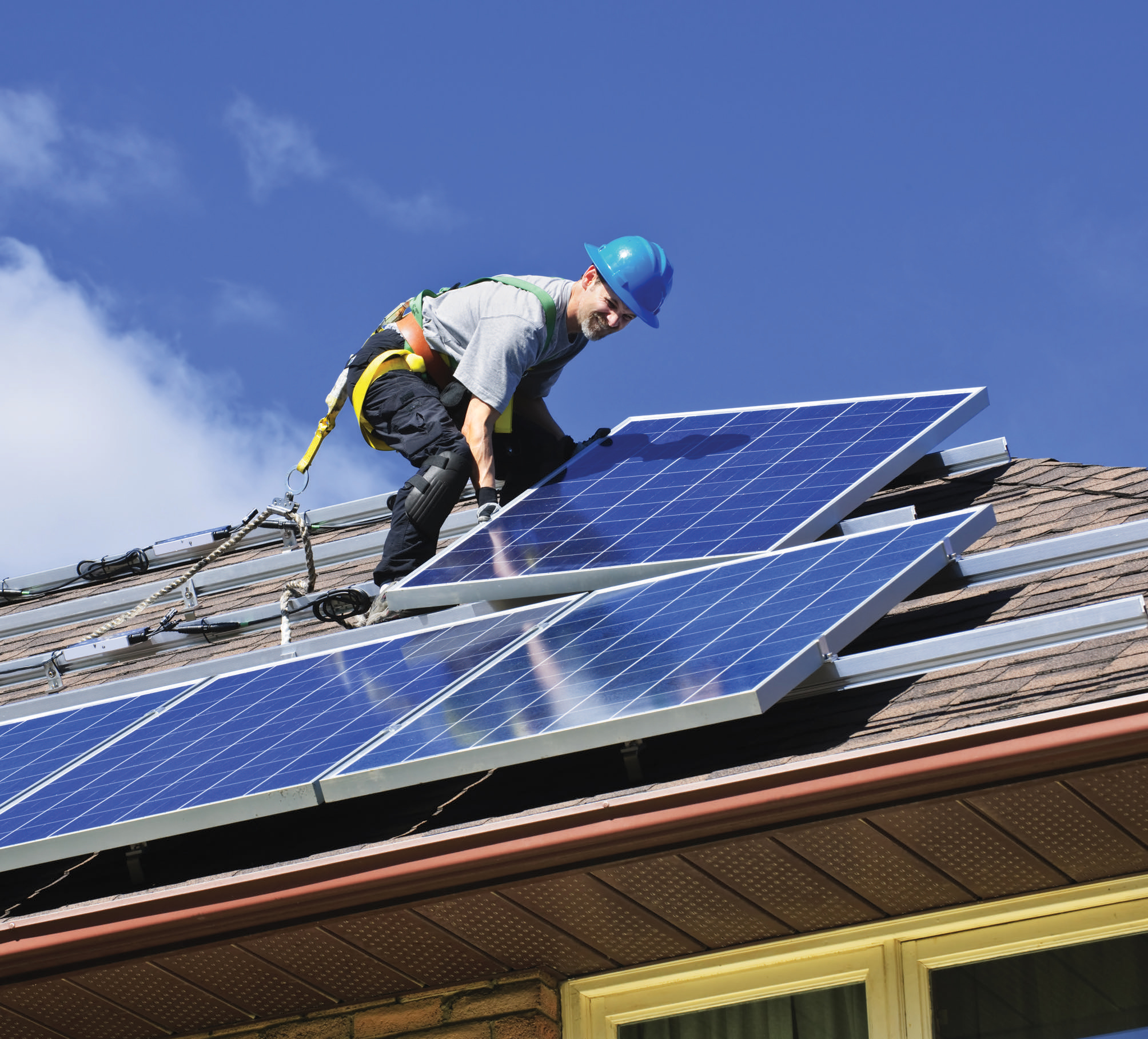 The Feed-In Tariff (FIT) scheme, which offers financial subsidies to small-scale renewables, could be closed to new applicants next January. The level of payments received by those already in the scheme could also be slashed by more than 80%.

The Department of Energy & Climate Change (DECC) is carrying out a consultation into ways of ‘controlling the costs’ of the scheme, which could pave the way for its closure in 2019.

According to the consultation documents, if costs cannot be limited to £100m by 2018/19, ‘the only alternative would be to end generation tariffs for new applicants as soon as legislatively possible, which we expect to be January 2016’.

Currently, households receive a set ‘generation tariff’ for the electricity they generate and use, plus an ‘export tariff’ of 4.77p per unit of electricity for any extra energy they deliver to the grid.

FIT payments on domestic solar panels could fall by £192 a year for the typical household – while payments for some other technologies could fall by more than 80% – if the proposed cuts to tariff levels are confirmed after the consultation.

DECC said the costs of some renewable technologies had fallen by more than 50%, prompting a surge in installations that had created ‘costs exceeding our expectations’.

The Solar Trade Association is calling the plans ‘alarming’ and more likely to cause another rush in installations that would push up costs to taxpayers. However, the manufacturers’ body, EEF, said the government was right to ‘be getting to grips’ with the cost of the scheme.

He said: ‘Rapid withdrawal of the feed in tariff could be very damaging to many of the small businesses installing PV systems. It also jeopardises the taxpayer funding already invested in the sector.’

After a four-week consultation that generated nearly 2,400 responses – the vast majority against the proposal – DECC confirmed the closure of the system of pre-accrediting applications before they receive planning permission. This means developers cannot calculate the likely payments their installation will receive before starting work.

A DECC statement said this would ‘provide better control over spending and ensure bill-payers get the best possible deal as we continue to move to a low carbon economy’.

Energy and Climate Change Secretary, Amber Rudd, said her priorities were clear: ‘We need to keep bills as low as possible for hardworking families and businesses, while reducing our emissions in the most cost-effective way.

‘As costs continue to fall, it becomes easier for parts of the renewables industry to survive without subsidies, which is why we’re taking action to protect consumers, while also protecting existing investment.’

The Solar Trade Association attacked the government for ignoring the results of its own consultation and public opinion.

‘Just 16 out of 2,372 respondents supported the proposal to do away with pre-accreditation, yet the government has gone ahead and done it anyway,’ said head of external affairs, Leonie Greene.

‘This removal of pre-accreditation and the devastating cuts to tariffs are going against the tide of public opinion, with 80% of people supporting solar power –more than any other technology.’