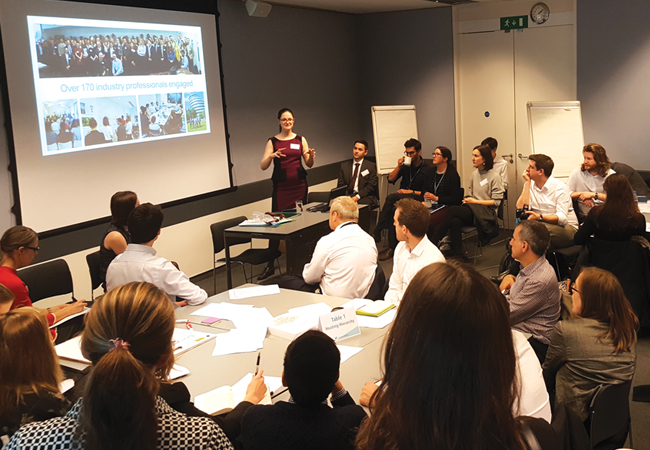 Current energy policy on carbon emissions in London buildings will not deliver net zero carbon for new buildings by 2030, the London Energy Transformation Initiative (Leti) has warned. It has released a report outlining recommendations for the Greater London Authority (GLA) to ‘get London on the right trajectory’.

In its draft London Plan energy policy response, Leti recommends embedding a requirement to achieve operational zero carbon on all new buildings by 2030. This moves beyond the current definition of a ‘design prediction’ of partial ‘zero carbon’, to deliver actual operational and measured zero carbon, the report said.

Leti’s response also calls for an absolute kWh metric, to allow the full range of stakeholders involved in the design, operation and delivery of buildings to understand – and fully contribute – to reducing energy consumption. It believes energy monitoring is fundamental to achieving operational zero emissions and should be elevated into policy by adding ‘Be Seen’ to the energy hierarchy.

Leti also calls for whole-life embodied carbon to be explicitly included in policy.

The response adds that energy strategies should demonstrate future-proofing to ‘Operational Zero Carbon’ onsite by 2030. ‘We support existing clauses in the draft, but believe leaving it until 2050 will only encourage further lock-in to fossil fuel and urban combustion pollution,’ the report said.

A ‘zero emissions by 2030’ transition plan must also be given for all district heat/energy networks, it adds, alongside disclosing energy use and efficiency data to ensure networks help deliver operational zero emissions. The report also calls on the Mayor’s Energy Advocates to be available to boroughs to assist in embedding sustainable design.

Leti is still working towards a zero emissions London by 2030, and is running three workstreams in 2018.

Visit www.leti.london for details on how to get involved in one of the workstreams, and to read Leti’s guide to submitting a consultation response.