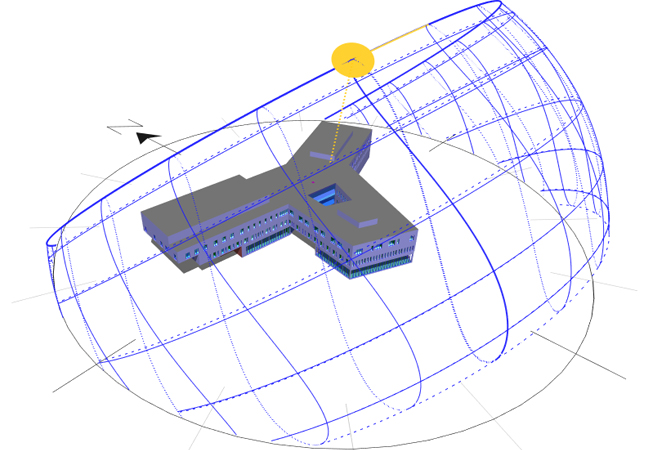 Energy modellers have hit back at an article in The Telegraph, which accused them of misleading building owners about energy bills and drew parallels with last year’s diesel emissions scandal.

The article was based on research carried out by the University of Bath, which blamed lack of professional modelling qualifications for planners ‘massively overestimating’ the efficiency of new buildings and led to thousands of new homes, schools and offices using double the energy they should.

The Bath research team interviewed 108 building modelling professionals and reported that they could not agree on which energy efficiency measures were important and which were not, or how much difference to the energy bill changes to them would make.

Bath’s professor of low carbon design David Coley told The Telegraph that the practice of building modelling was not ‘fit for purpose’.

‘It’s a serious scandal [that] affects all new buildings, as well as the refurbishment of older ones,’ he added. However, energy modellers say it is unfair to lay all the blame for the building ‘performance gap’ at their door.

Susie Diamond, founding partner at building physics firm Inkling, said: ‘We take great issue with the blanket criticism meted out to the modelling community, but agree that the industry needs to address the performance gap by having an open and honest discussion about the ways we work together.’

A spokesperson for simulation software provider IES said addressing the problem required action by all those involved in a building’s life-cycle, from design to operation.

It added that the article was repeating a popular misconception that an energy performance certificate (EPC) was a true reflection of how a building would perform.

‘EPCs assess a building under normalised conditions, missing out unregulated building energy loads that are not required to be included in the calculation,’ the firm said.