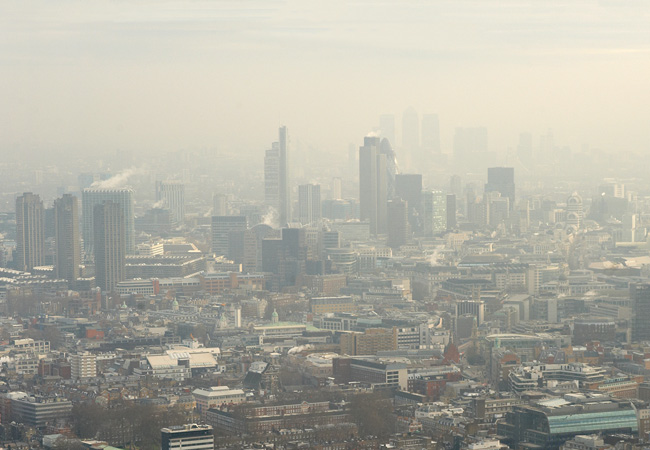 Energy and Clean Growth Minister Claire Perry has sought guidance on whether the UK should move further and faster than other nations on cutting greenhouse gas emissions.

She was responding to a report from the Intergovernmental Panel on Climate Change (IPCC) warning that the world was heading towards a global temperature rise of 3°C this century – instead of the 2°C target set at the Paris Agreement of 2015 – and that the target should, in any case, be reset to 1.5°C to avoid serious climatic upheaval. Staying below 1.5°C will require expensive ‘rapid, far-reaching and unprecedented changes in all aspects of society’, according to the IPCC, which said carbon pollution would have to be cut by 45% by 2030 and to zero by 2050 to restrict global warming to this level.

Perry has consulted the UK’s Committee on Climate Change on the practicalities of reviewing the current target to cut emissions by 80% by 2050. She has asked the committee to consider the cost/benefit comparison of setting more ambitious goals than other G7 nations. 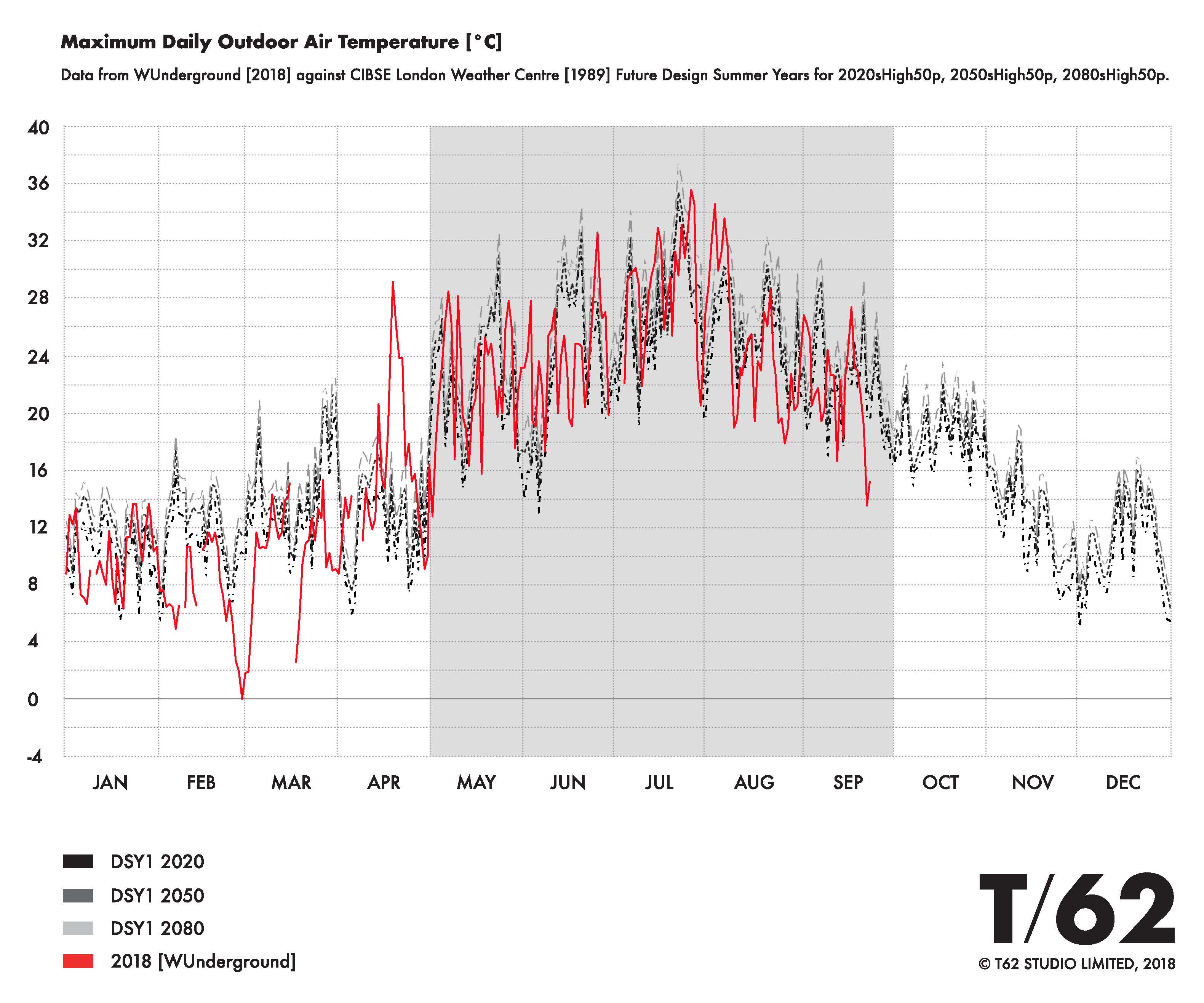 The recent IPCC report (bit.ly/CJNov18JG2) warns that we are heading towards a 3°C global temperature rise, with the 1.5°C milestone to be exceeded in just 12 years, by 2030. This summer, we had an indication of how hot UK summers could be in the future. Olga Tsagkalidou, director at T62 Studio, used measured daily air temperatures available at the open-source WUnderground database and plotted them against CIBSE’s future Design Summer Years for the 2020s, 2050s and 2080s. The summer profile of 2018 matches closely the temperature trends of middle- and end-of-century climate projections. This shows the importance of modelling designs using future weather scenarios to adapt them for current and future climate.
Tweet
Related articles