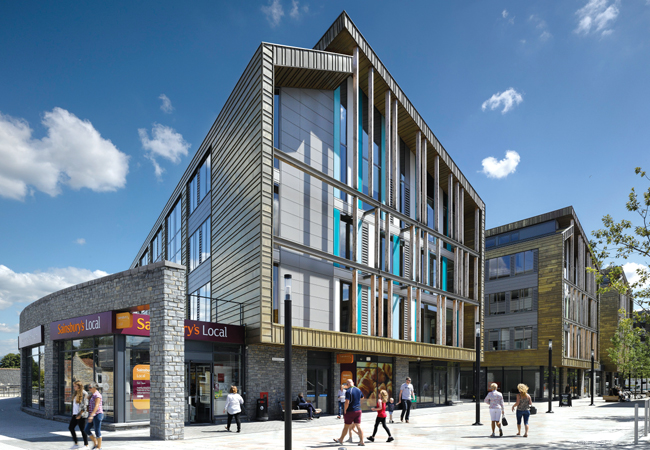 There were three double winners at the CIBSE Building Performance Awards last month. Max Fordham was consultant on Keynsham Civic Centre, which won Project of the Year: Public Use.

It was also named Building Performance Consultancy of the Year (101-1000 employees).

The overall Carbon Champion was the University of Bradfordís department of estate and facilities, which also won the Facilities Management Team Award.

Elementa scooped Project of the Year: International and also Building Performance Consultancy of the Year (up to 100 employees).