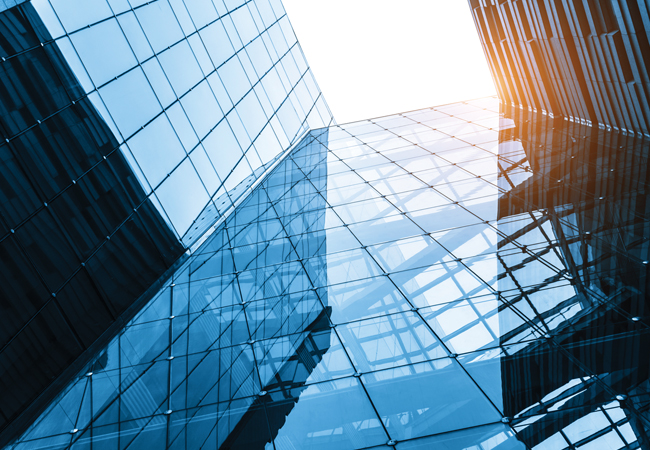 A group of the country’s largest property developers has committed to a new pilot process for improving the lifetime energy performance of new office buildings.

Great Portland Estates, Grosvenor Britain
& Ireland, Landsec, LGIM Real Assets, Lendlease, TH Real Estate and The Crown Estate have adopted a ‘Design for Performance’ approach on at least one office from each of their portfolios.

They have agreed to set targets for operational energy use ‘embedding these within the development process and verifying performance during full occupation’.

The seven companies, which are all members of the Better Buildings Partnership (BBP), have also agreed to fund the development of an investment grade rating that reflects ‘actual performance in use’ and is based on the Australian Nabers scheme.

Consulting engineers have been invited to help deliver the scheme, with Ove Arup & Partners and Cundall the first to sign up.

The BBP firms said this ‘radical step’ was needed because the UK’s current regulatory framework failed to measure operational performance, which means the actual performance of commercial buildings is ‘invisible to the market’. This makes it hard to quantify and tackle the widespread problem of a ‘performance gap’ that leaves occupiers facing higher energy bills than anticipated.

‘A relentless focus on performance outcomes not only delivers better designed, better constructed, better commissioned and better operated buildings, but a base buildings rating can also act as a proxy for better quality buildings that are attractive to both investors and occupiers,’ a joint statement said.