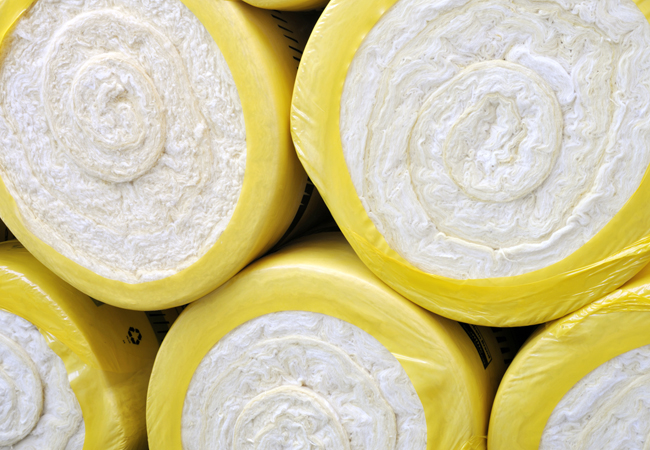 The successful prosecution followed an investigation by Dorset County Council’s trading standards service into claims that new properties at Pennsylvania Heights, on Portland, were built to ‘certified Passivhaus standards’.

The court heard that Lomand Homes had tried to build the houses to the standard, but had encountered problems achieving it. By January 2013, it was aware that the properties were not going to be certified, but it continued to market the properties as if they were.

The company was fined £3,400, ordered to pay prosecution costs of £12,000 and a victim surcharge of £120. The court judgment said the company was ‘negligent in the way it handled the advertising’.

Passivhaus, a performance standard for low energy buildings, which aims to reduce significantly the energy consumption of a building while providing thermal comfort throughout the year.
Not all developers who build to the standard apply for certification – sources say only 10% of Passivhaus homes are actually certified.