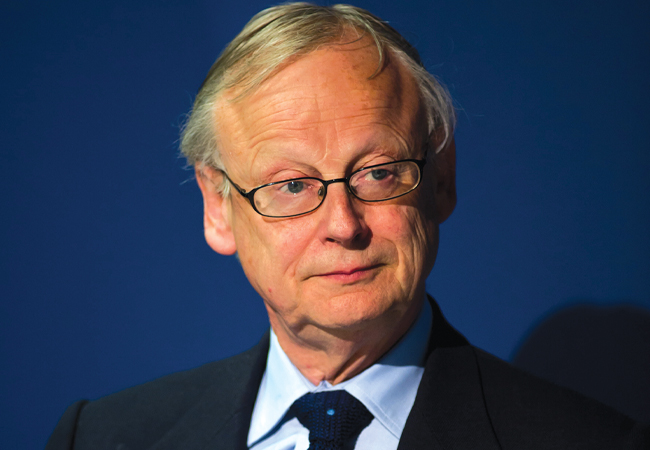 The Committee on Climate Change (CCC) has accused the government of acting like Dad’s Army in response to the climate change emergency.

CCC chair Lord Deben said ministers should face legal action if they fail to act and that emissions-reduction targets for 2025 and 2030 were likely to be missed by an even bigger margin than predicted last year – making the new zero carbon goal by 2050 look increasingly remote.

The committee also said the number of government officials working on climate change had been cut from several dozen to ‘a handful’ since 2013, when the first national adaptation plan was published.

In its latest annual Progress in preparing for climate change report, the CCC called for a detailed policy that could deliver a 20% improvement in energy efficiency in all buildings by 2030. It also wants a targeted low carbon heat strategy to run alongside plans to phase out fossil fuels from buildings not connected to the gas grid. In addition, the CCC is urging government departments to publish an integrated plan to reduce overheating risk in existing and new homes, to avoid 4,500 potential premature deaths. The government should complete the Future Homes standard by 2022 and take action to improve indoor air quality, the report said.

The committee also wants a much stronger compliance and enforcement culture across the UK’s building stock to close energy performance gaps.

‘The whole thing is run by the government like a Dad’s Army,’ said Lord Deben. ‘We can’t possibly go on with this ramshackle system that doesn’t begin to face the issues. It is a real threat to the population.’