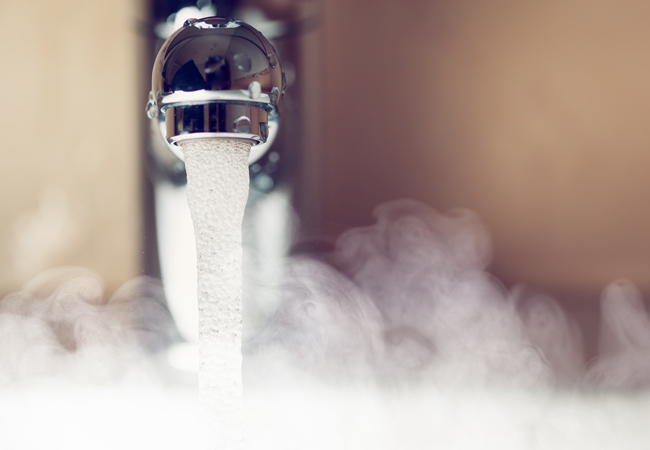 The contractors will have to pay up to HK$660 to cover a year’s supply for each affected home. They had already agreed to fit water filters to each property in the district as part of a clean-up operation, after the revelation that the amount of lead in the water supply was 80 times the legal limit.

Ben Chan Han-pan from the Democratic Alliance for the Betterment and Progress of Hong Kong, said the bill payment plan was ‘a good start’. However, local unions are urging the contractors to set up a fund to compensate residents who may have developed health problems from drinking contaminated water.

A report on incidents of lead contamination in public drinking water supplies was prepared by a team of CIBSE members, led by Peter Wong. It responded to concerns about the safety of drinking water in the Hong Kong Special Administrative Region, prompted by a member of the Hong Kong Legislature.

Wong, a former CIBSE vice-president, past president of the Hong Kong Institution of Engineers, and past chair of CIBSE Hong Kong Branch, led the preparation of the report, which was submitted to the Hong Kong judiciary last month.

The study assessed how plumbing work using copper pipes and fittings was carried out in the housing estates, and whether the quality of drinking water was at risk. It focused on lead, as the residues can critically affect human health.

HKIE, the statutory institution for the engineering profession in Hong Kong, set up a task force to look at this episode, to inform the public on the engineering aspects involved.

Task force members came from CIBSE Hong Kong Branch and the building services division of HKIE, supported by experts from Australia, Canada, and CIBSE President Nick Mead from the UK.