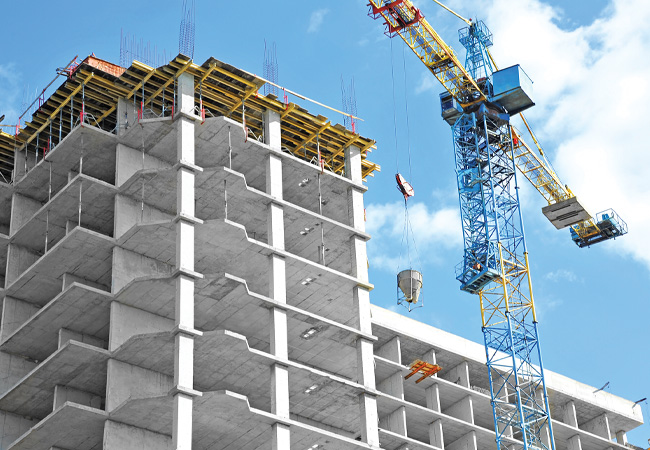 Business growth in the building engineering sector was steady during the third quarter of 2019, despite rises in material and labour costs, a trade association members’ survey has said.

The latest Building Engineering Business Survey, which included data from the ECA, BESA, SELECT and SNIPEF, found that 79% of businesses reported their turnover had increased or stayed the same compared with the previous quarter – although late payment continued to undermine confidence.

The commercial outlook for the final quarter of the year was broadly similar, although slightly more businesses (25%) thought their turnover would fall.

Around 60% of respondents said the cost of materials had continued to rise during the period and the survey showed there would be further short-term price uncertainty in the event of a ‘no deal’ Brexit, with delays and complications on availability of materials and labour.

Late payment remains a major headache for contractors, with nearly six in 10 respondents (59%) saying that up to 10% of their turnover could be tied up in retentions. That figure had risen slightly from the previous survey.

For public sector work, 59% are paid later than 30 days, and almost one in 10 is paid after more than 60 days. This is despite around half of public sector clients stating that they put under-30-day payment clauses in their contracts.