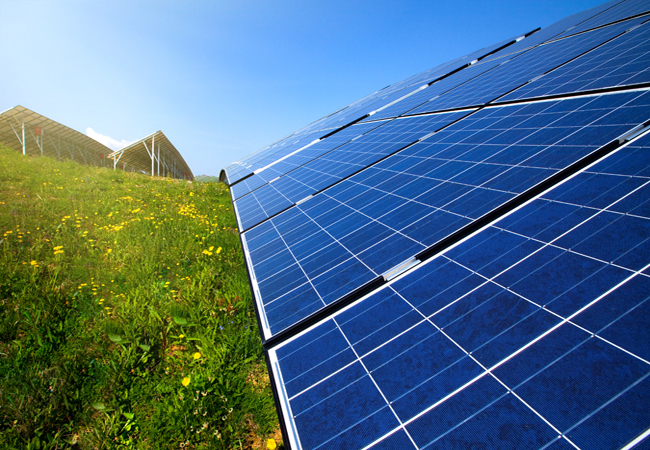 The government has launched a consultation into changes to the reduced rate of VAT for the installation of energy-saving materials (ESMs). It comes after a ruling by the European Court of Justice that the UK’s special low rate of 5% was illegal.

The government intends to amend the VAT legislation as part of its Finance Bill and the consultation is looking at the best way to ‘retain as much of the relief as possible, while ensuring that UK law is fully compliant with EU law’.

Under European legislation, the UK can have up to two different reduced rates of VAT. Currently, the UK has just the 5% rate, which is the lowest allowed; so the possibility remains that a higher – but still less than the standard 20% – rate could be used for ESMs.

The UK was accused of applying the relief too widely by failing to restrict the benefit to certain social groups, or those with certain social needs. It was also said to have included, in the list of ESMs, items that did not constitute the ‘provision, construction, renovation or alteration’ of residential property.

The Association for Public Service Excellence, which works with local authorities on renewable energy projects, said it was ‘perplexed’ by the court’s stance. Its director of energy, Mark Bramah, said: ‘This will further damage the ability of many local authorities to improve their housing stock and reduce fuel poverty in an effective, low carbon way.’

Contribute to the government’s consultation here.