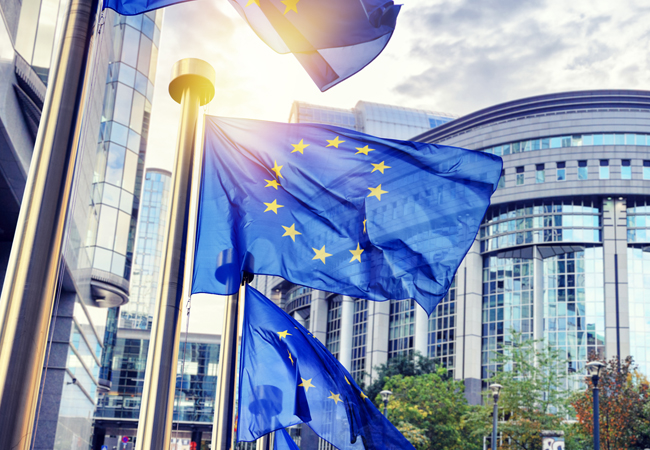 The government must retain all EU climate legislation post-Brexit, and use its planned Industrial Strategy to align policies to the low-carbon agenda, according to a powerful lobby of parliamentarians and the private sector.

Low carbon growth should act as a ‘thread’ throughout the strategy, rather than being seen as a separate aspect of the business agenda, according to the vice-chair of the Committee on Climate Change, Julia King.

‘The very strong message from businesses is that they don’t want government to start choosing what gets put into UK legislation from the EU – they want all of the climate change regulation because they are familiar with it,’ she told a Financial Times conference.

DLA Piper’s UK head of environment, Teresa Hitchcock, told the event that ‘political clarity’ was the most important issue for businesses and should be supported by stronger regulation because many companies were feeling ‘nervous’.

‘It’s a long time since we’ve been given the opportunity to shape some of these controlled measures and, whether we want to be in this position or not, we have to embrace the opportunity,’ she said. ‘I think regulation can be stronger to give more certainty and it must be matched by enforcement. Enforcement is creating an unnatural, rather than a level, playing field at the moment.’

Speakers at the event said they had been ‘disappointed at the lack of focus on energy’ in the Chancellor’s Autumn Statement and there was growing confusion among private sector energy professionals. They called for a ‘long-term vision for energy policy’.