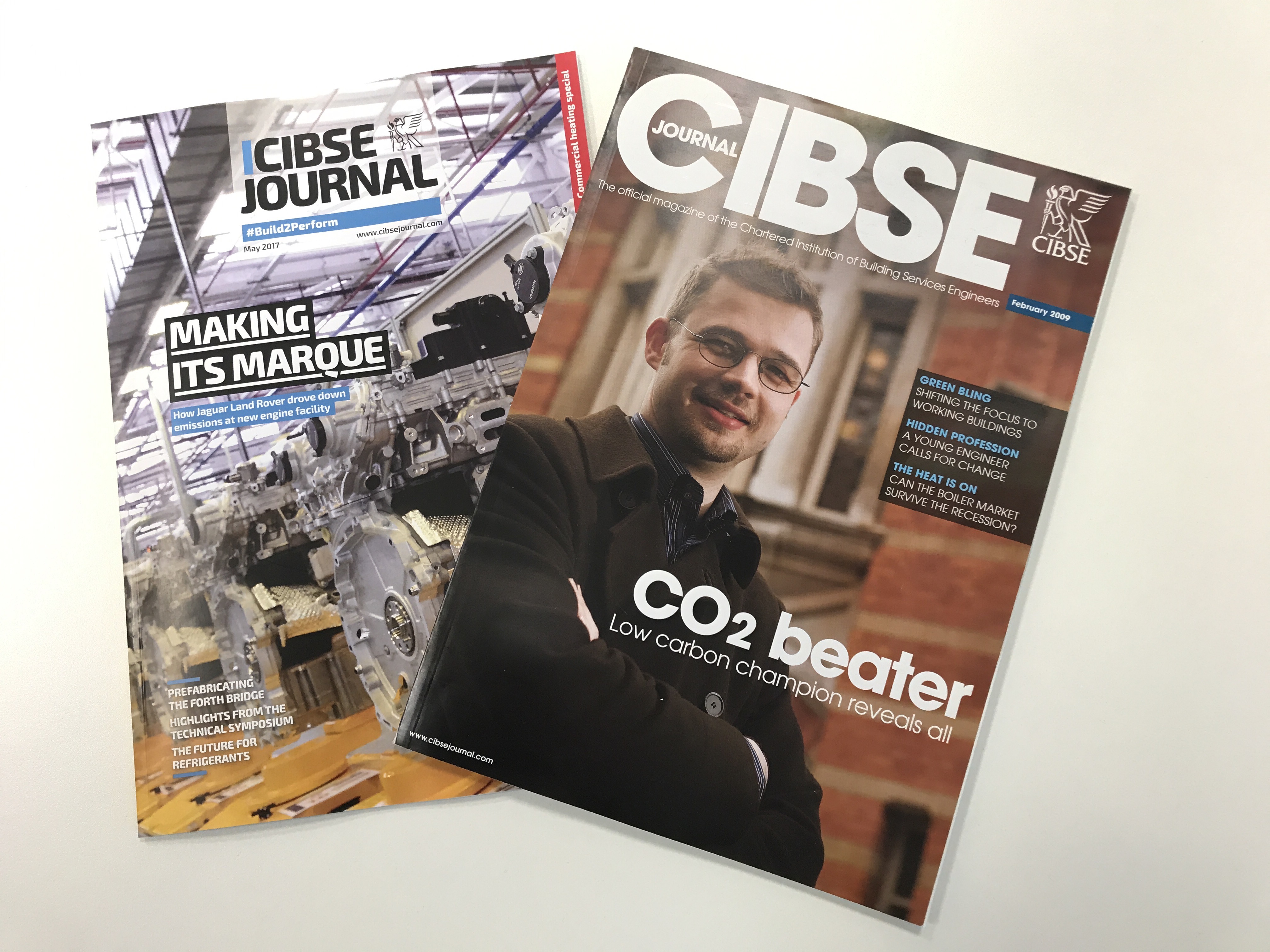 The CIBSE Journal celebrates its 100th issue this month. Among the people featured in the February 2009 magazine were Bill Bordass and TfL’s Quentin Babcock, and buildings under the spotlight included a new campus for the University of Wales.

Bill Bordass was lamenting the amount of ‘green bling’ in so-called sustainable buildings, and was clearly a man ahead of his time – today’s design mantra of ‘fabric first’ means renewables are only specified if there is a genuinely good reason to do so. Bordass would have appreciated the building study on a new campus in Newport for the University of Wales, which improved its energy efficiency without the use of renewables.

The front cover for the February 2009 magazine was graced by Transport for London’s Quentin Babcock, who had recently been named Champion of Carbon Saving Champions’ by CIBSE. With the global economy in the middle of a full-blown recession, Babcock recalled how his move into building services rather than the automotive industry was, in part, determined by a slump in demand for cars. 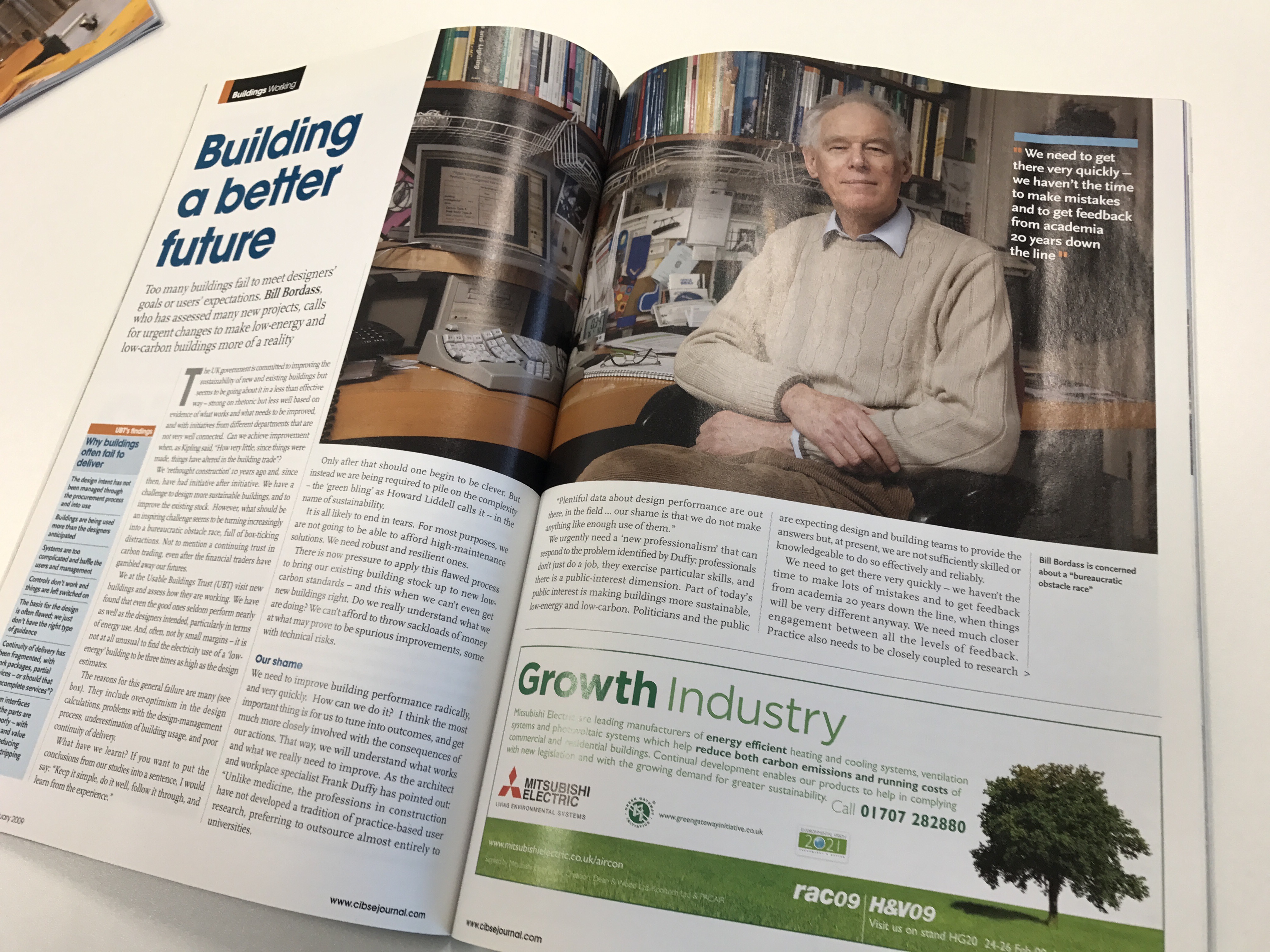 In his interview with then editor Bob Cervi, Babcock recalled the challenge of persuading 20,000 workers at TfL to be more energy efficient, and how it was rolling out Display Energy Certificates (DECs) for TfL property. In 2017, the focus is more on energy performance certificates (EPCs) than DECs, as the 2018 deadline for Minimum Energy Efficiency Standards nears.

This requires that newly let commercial properties have an EPC rating of at least an E. DECs are a more useful measure of how buildings actually perform, but the government’s use of the less onerous EPC to enforce energy efficiency improvements means DECs no longer receive the amount of attention they once did.

One of the opinion pieces was written by Morwenna Wilson, née Hall, a previous winner of the CIBSE Young Engineer of the Year Award, and now senior projects director at Argent, the much lauded developer behind the renaissance of King’s Cross in London.

Wilson wrote about the age-old challenge of encouraging young people to embark on a career in building services engineering. Her words are worth repeating today as the industry continues to strive to attract schoolchildren through STEM and initiatives such as Class of Your Own.

She said: ‘Services engineers are in the privileged and highly important position of being able to directly affect the lives and comfort of millions of people wherever they are; whether that is a house, classroom, office, hospital, factory, sports complex, theatre or shop. And how many other jobs involve practical, logical thinking, analytical, creative and communication skills.’

The Journal will continue to showcase the best practice and innovation in this richly rewarding world of building services. Here’s to the next 100 issues and beyond.