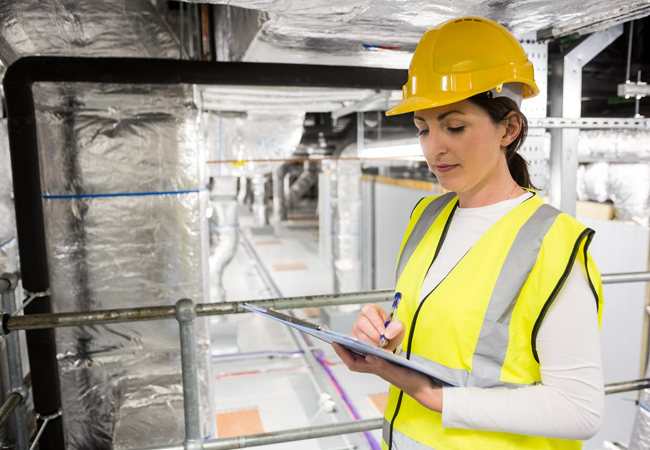 A report from government-supported agency Innovate UK has lambasted the performance of modern buildings.

In a study of 49 ‘leading-edge, modern buildings’, it found that non-domestic buildings ‘routinely’ use 3.5 times the amount of energy they are designed to consume and rarely live up to performance expectations.

It also revealed that carbon emissions were, on average, 3.8 times higher than predicted. Only one of the buildings studied had ‘actual emissions that matched the design estimate’.

The report analysed data from Innovate’s Building Performance Evaluation programme and concluded that many projects had difficulty integrating new technologies, in particular building management systems. Many also had problems with maintenance, controls and metering on biomass boilers, solar panels and solar water heaters.

Innovate UK urged designers, constructors and contractors to make use of the information to improve future building performance. In a statement, it said: ‘The range of energy use was very wide – from 28 to 367 kWh/m2 for electricity, and from 0 to 316 kWh/m2 for fuel.’  It added that the average electricity use across the buildings was 103 kWh/m2; while the mean for fuel was 92 kWh/m2.

Energy Performance Certificates (EPCs) do not reliably predict actual energy use in buildings – and there is very little correlation between EPCs and Display Energy Certificates, the report added.

Average total carbon emissions were ‘an average equivalent to the annual emissions of 90 homes for each of these buildings’.

‘Controls are a problem’
because they are often over-complicated, the report said. ‘This can mean the building defaults to high energy use.’