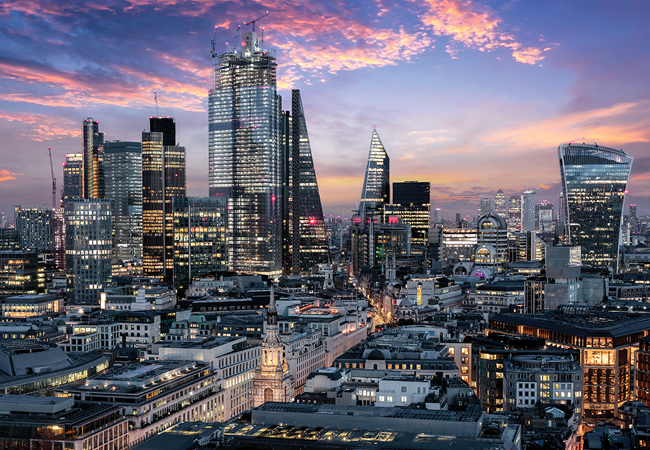 The Building Performance Network (BPN) has called on the government to regulate the operational performance of buildings. The network, managed by CIBSE, said that legislation should cover energy consumption and carbon emissions as a minimum and, in ‘the near future’, should be expanded to cover other aspects of performance, such as indoor air quality and thermal comfort.

The BPN suggested that, as the Building Act is expected to be modified as part of the implementation of the Hackitt review, it could extend the scope of Building Regulations to cover the operational stage.

Operational energy performance could also be part of the proposed New Homes Ombudsman and Code of Practice for developers, according to BPN.

The joint statement has been signed by the Good Homes Alliance, LETI, RIBA, and the UKGBC. The network is supported by the Sustainable Development Foundation.