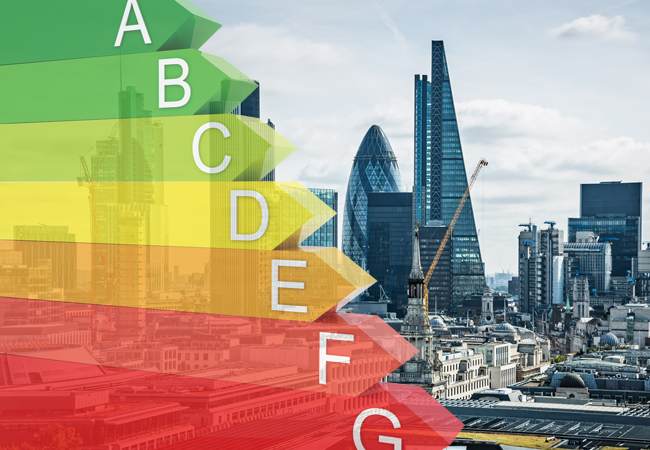 The energy efficiency of almost 20% of commercial buildings has deteriorated, according to new research from arbnco, despite the imminent launch of Minimum Energy Efficiency Standard (MEES) legislation on 1 April.

From that date, landlords will be banned from renting out a property if it has an Energy Performance Certificate (EPC) rating below band E. According to the property software firm arbnco, however, 17.7% of the 3,620 buildings on its database have lower ratings now than a year ago, and one in 10 has fallen below E.

Nearly 15% of its properties are now rated F or G, making them unlettable to new tenants or those looking to renew their leases. Figures for the whole UK market suggest as many as 20% of commercial buildings are likely to fall foul of the new regulations.

‘MEES has been on the horizon for a long time, but the statistics from our re-simulation tell us that some commercial real estate investors and subsequent stakeholders are still not heeding the warning,’ said arbnco director Simon West.

He added that, based on his firm’s data sample, as much as £130bn of British commercial property could be unlettable under the MEES legislation, with landlords who seek to rent out substandard buildings facing fines of up to £150,000.