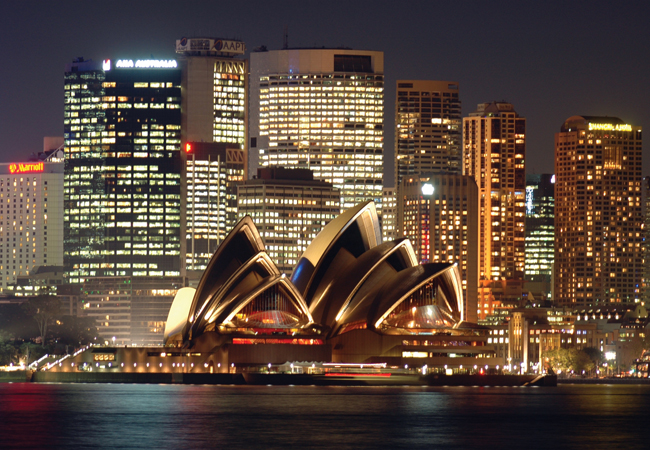 The Better Buildings Partnership (BBP) is to pilot a Nabers-style Commitment Agreement for offices in the UK.

Nabers is a rating scheme used in Australia to measure the environmental performance of buildings, tenancies and homes. It ran as a voluntary scheme for 10 years before the federal government mandated disclosure of base building operational energy performance for offices with a net leasable area (NLA) of more than 2,000m2.

A Commitment Agreement is a formal contract – lodged with the Nabers Administrator – where a developer commits to achieving a specific post-construction, in-use base building energy rating, for which 12 months’ operational data is required. In return, the developer may advertise the rating before its measurement in use.

This has commercial benefit in Australia because many tenants seek – and pay a premium for – good Nabers ratings. Guaranteed energy-performance ratings also attract green bond investors in Australia, and the same investor class is keen for something similar to be established in the UK.

The BBP pilot will involve about 10 studies between April 2016 and September 2017. These will be divided between the five stages of the Soft Landings process, depending on which phases of the project apply within the 18-month window. This will allow the main bits of a Commitment Agreement to be tested without having to go through the full construction cycle.

BBP hopes to design out the base building metering issues encountered in existing offices when it developed the Landlord Energy Rating in 2013.

Nabers was the subject of three papers presented at the Technical Symposium in March.

CIBSE is revising TM39 on metering, in association with the Nabers pilot project, which CIBSE is working on with the BBP team. See ‘Everybody needs good Nabers’ in December 2015 CIBSE Journal.