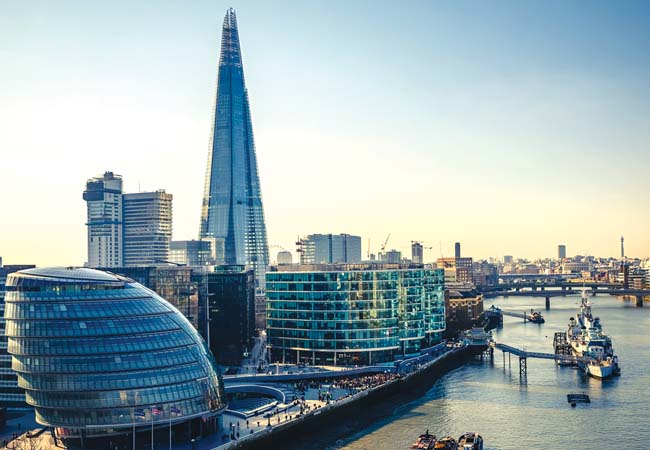 The consultancy Atkins says that London is ‘significantly underestimating’ the level of development required to keep up with the city’s growth over the coming decades.

In a report, it claims the capital’s infrastructure plans are inadequate and there will be a 1.5 million shortfall in housing in the South East by 2050, leading to social problems of inequality, overcrowding, unbalanced economic growth, transport meltdown and ‘degradation of the natural environment’.

Future Proofing London, which was produced in partnership with Oxford Economics and Centre for London, forecasts that the population of the city will reach 12 million by 2050; above the 11.3 million projected in the Greater London Authority’s (GLA) London Infrastructure Plan.

‘The GLA expects there to be 6.3 million workers in the capital at this time, but this figure will actually be reached 24 years earlier, in 2026,’ according to the report. If new homes are delivered at the current rate – 26,000 annually over the past five years – the South East will be left with a major shortfall, it adds.

‘London’s position as one of the world’s leading cities is in real danger of slipping,’ said Mike McNicholas, Atkins’ director for London. ‘The housing supply and the projected population growth are a long way apart and this will only get worse if we carry on down the same path. There will be serious knock-on effects as the pressure of the growing population pushes onto underprepared infrastructure.’

The Atkins team urged a greater focus on infrastructure investment avoiding ‘focus on cost benefit analysis, which overlooks environmental and social benefits’. It also called for planners to make use of ‘big data to make better informed infrastructure and planning decisions’. The company added local authorities, businesses and developers should ‘work more closely together to ensure they are taking these factors into account’.