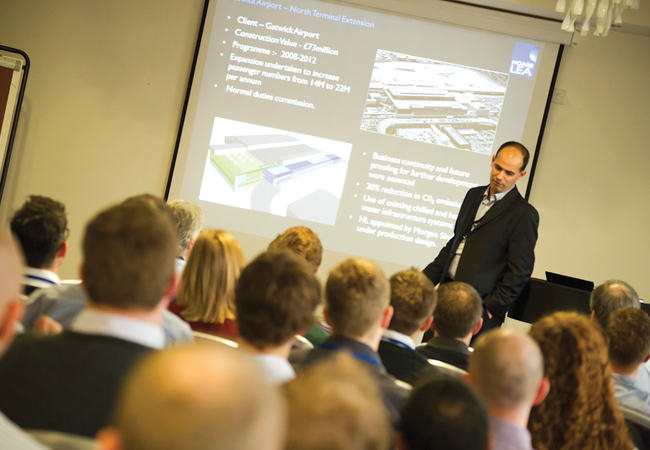 The number of apprentices employed in construction has reached its highest level since before the 2008 financial crash, according to the Construction Industry Training Board (CITB).

New research from the government’s Skills Funding Agency shows that eight in 10 managers see apprentices as an important part of growing their business.

The survey revealed that having the right people and skills was considered ‘10 times more important to business expansion’ than access to finance, and that firms who employ apprentices are five times more likely to ‘rapidly expand their businesses’.