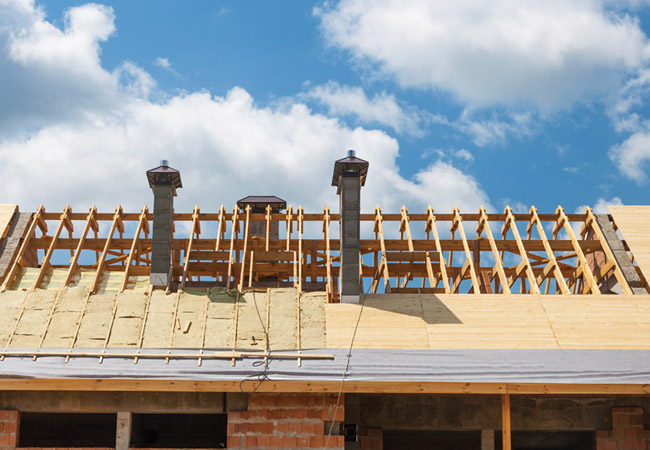 High levels of airtightness and poor ventilation are building up major health problems in new housing, according to a study by Glasgow School of Art’s Mackintosh Environmental Architecture Research Unit (Mearu).

Researchers uncovered serious indoor air quality (IAQ) problems in a wide range of new homes that had been built to be ‘airtight’ and, as a result, were increasing instances of asthma and other respiratory problems in occupants.

Mearu studied 200 modern homes and found ‘widespread evidence of poor ventilation, with bedrooms being a particular problem’. The unit has produced a public awareness film urging people to ventilate their homes properly by ‘keeping vents or windows open when cooking, showering and cleaning; drying laundry near an open window; and opening windows at night’.

‘Poor indoor air quality is hard for people to detect,’ said the head of Mearu, Professor Tim Sharpe, who added that people with chronic obstructive pulmonary disease and asthma were at particular risk. ‘There are clear links between poor ventilation and ill health, so people need to be aware of the build-up of CO2 and other pollutants in their homes, and their potential impact on health.

‘Modern homes are increasingly airtight and can also contain a great number of pollutants and chemicals, many of which can have serious health effects.’

Hoare Lea partner, Ashley Bateson, said: ‘The research shows the importance of ensuring occupants understand the impact of ventilation in a healthy home environment. Designers and builders also need to implement ventilation systems that are intuitive and easy to operate.’