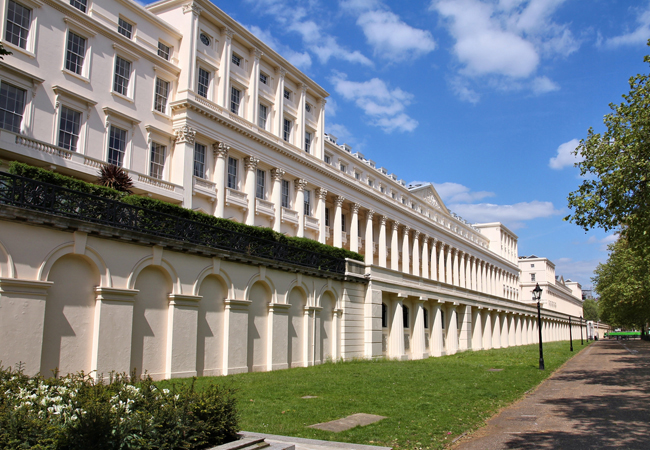 ‘The result of the EU referendum presents a challenge to maintaining this excellence,’ the letter states. ‘The current uncertainty is having immediate implications and raises many questions. We stand ready to help ensure that Great Britain and Northern Ireland maintain their world-leading position in research and innovation.’

UK universities receive £850m a year from the EU, and a condition of full access to this money is free movement of people. But, following the referendum, it is unclear whether the UK will still be eligible for EU cash. Cases of British academics being asked to leave EU-funded projects or to step down from leadership roles because they are considered a financial liability, have already been brought to the fore by a confidential survey of the UK’s Russell Group universities.

Of equal concern, they say, is the loss of access to networks that have been built over decades.