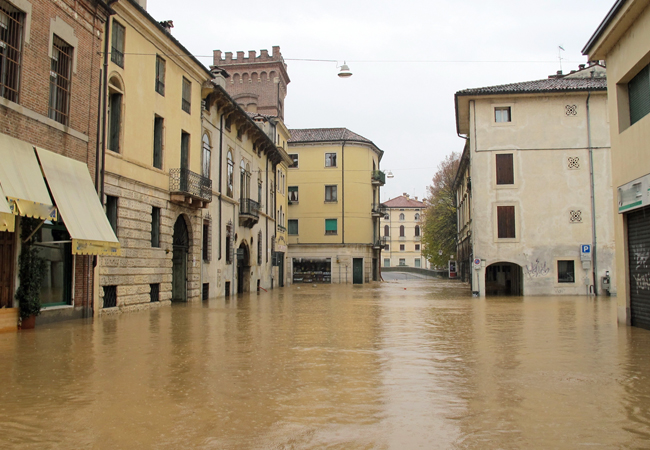 Guests at the Rumford Club debate last month were given two contrasting visions of the future by Cat Hirst, head of learning and development at the UK Green Building Council (UK-GBC).

Hirst was the guest speaker at a debate on what the future might look like in a world of advancing technology and finite resources, and she drew a picture of life in 2050 from both a negative and positive perspective. 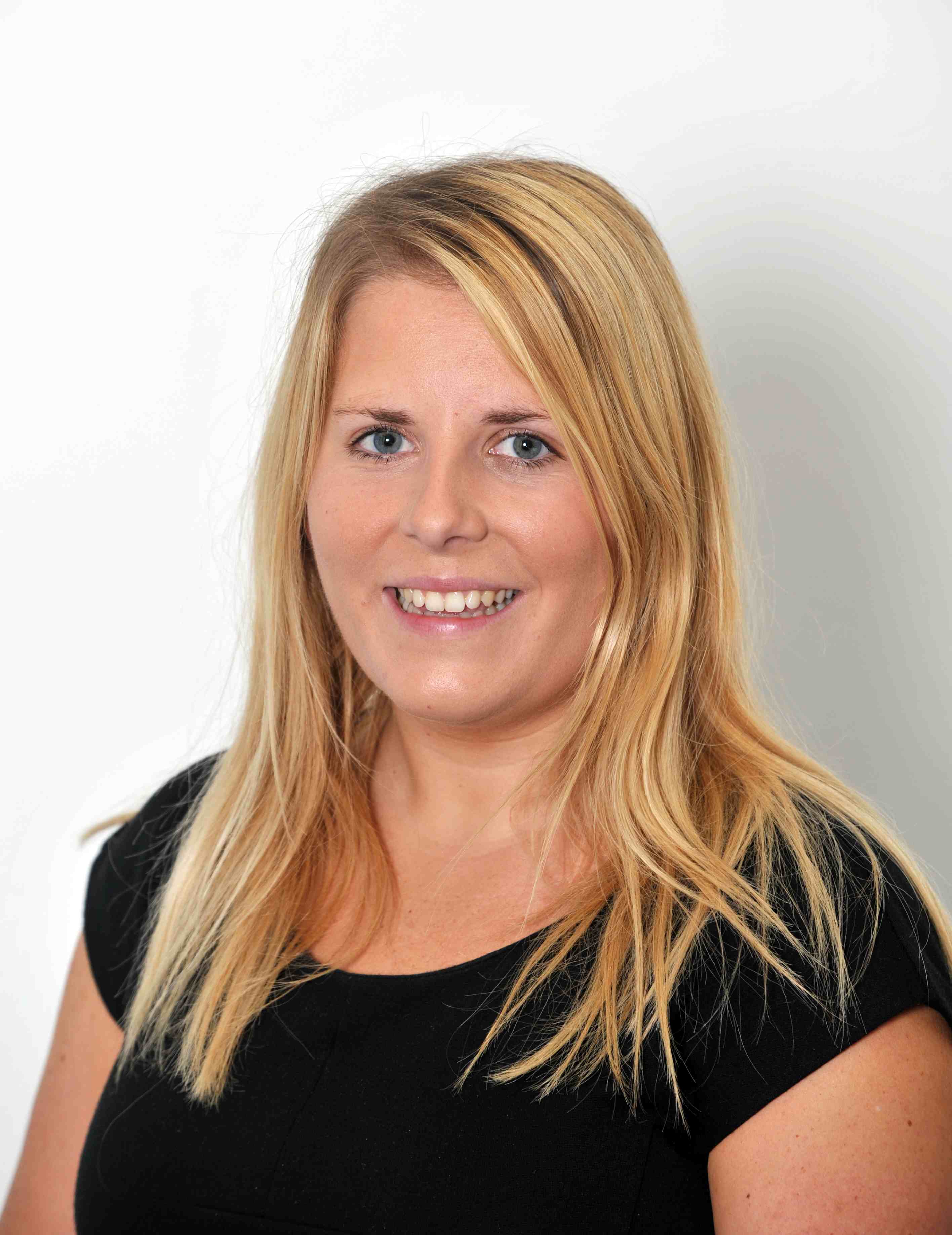 The subsequent debate on what building services engineers could do to help steer construction to a sustainable future was a mixture of optimism that engineers could meet the technical challenges, and uncertainty over whether innovation would be stifled by an industry wary of taking risks.

In her doomsday scenario Hirst predicted life in 2050 if the world had done nothing to combat climate change. She drew attention to the 2006 Stern Report, which suggested that countries would need to spend 1% of GDP on measures to tackle the effects of climate change but said that by 2050, if nothing had been done, this could grow to 10% of GDP. She said that if nations didn’t limit temperatures to 2oC above those in 1990 there were many scenarios in which temperatures could be 3-5oC higher by 2050.

In that case extreme flooding and drought would be experienced across the globe, and she predicted hundreds of millions would be displaced (climate migrants), ecosystems destroyed and species made extinct.

Hirst said there was an alternative brighter future if we heeded the current warnings on climate change and resource scarcity. She said emissions could be driven down by new ways of working, changing our relationship with food and resources, and the adoption of renewables and other intelligent technologies. Challenging ‘business as usual’ and renewed emphasis on people, communities, and health would be crucial in making this shift.

Aecom director Ant Wilson, FCIBSE, responded by saying that engineers had a responsibility to educate clients about building using more environmentally sensitive methods of construction. ‘I think technology can get us through, but I think we should be educating our clients, and taking it more seriously.

‘What we need to do as engineers is spend a bit more time learning how to motivate, how to mentor, and how to pass on skills,’ he said.

Briony Turner, Knowledge Exchange Manager for the ARCC Network, said professional ethics render it the duty of designers to warn clients of the impact changing climatic conditions may have on their buildings and the health and wellbeing of occupants.

Some practising engineers said that convincing companies to do the ‘right thing’ and develop more energy and resource efficient buildings could be challenging. One said: ‘Finance drives the majority of business decisions we make. What is happening today is not sustainable – it can’t continue.’

He said that change could be made. ‘You need engineers putting forward better solutions but it’s about doing it through osmosis and marginal gains. I’ve sat in front of clients and said I’m going to change the world tomorrow – but when they come to sign the contract they say “I’m not going to do it. I want to sign what we had before.” ’

Hirst said many UK-GBC members, including major clients, were looking to the design community to lead the way and innovate, and were very open to new ways of thinking.

‘All the clients we have say they want to be challenged more by the design team. The clients don’t always have the skills and the foresight to develop that brief themselves. There’s a huge opportunity to improve them.’

One engineer said that liability was holding people back. ‘In any organisation you deal with corporate vision, then you get the grey suits who need to limit liability,’ he said. ‘If you quantify the liability and it becomes something acceptable then you can change.’

Others said that enlightened self-interest would ensure markets delivered low-carbon buildings in time to avoid permanently damaging the climate. ‘It is common sense if you use fuel efficiently you will save money,’ said one engineer. ‘If you tell them you can save energy by doing things properly, you have got the accountant’s attention.’

BSRIA chief executive Julia Evans said that a new generation in the workplace would have a significant impact. ‘Their perspective is dramatically different. I look to create an environment where they can flourish, and I look to them to be contributing to this move towards a more sustainable economy,’ she said.

The audience believed that if engineers were to make a difference they had to get their arguments across in the right way.  ‘If we don’t communicate what is needed how can we expect the client to do the right thing?’ said Wilson.

Visit www.therumfordclub.co.uk for more on the Rumford Club.