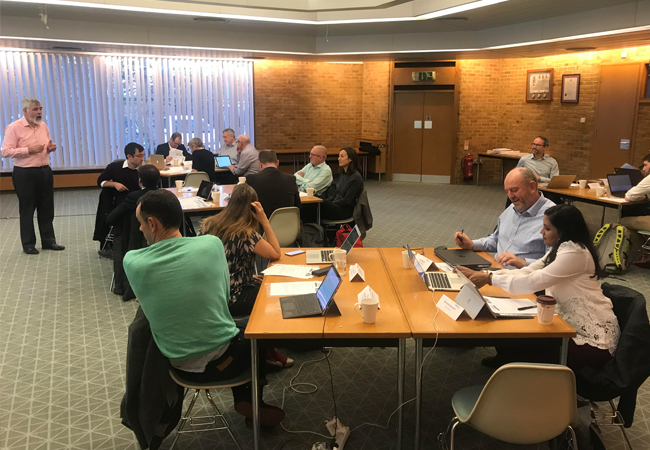 There was a sense of urgency among the judges for the 2020 CIBSE Building Performance Awards.

Heightened public awareness of climate change and the damage being done to the planet has put the onus on engineers to do everything they can to reduce the impact of buildings on the environment.

Increasingly extreme flooding, heatwaves and wildfires means climate change is rarely out of the headlines, and the issue has become a key battleground in the UK General Election.

At least 40 building services engineering companies have declared a climate emergency and pledged to move towards zero carbon buildings. This year’s CIBSE Building Performance Awards shortlist offers an insight into what the industry is doing in response to this man-made emergency.

Reducing the impact on the environment of existing buildings is one of the construction industry’s biggest challenges.

Nearly two-thirds of the world’s buildings will still exist in 2050 so, if we are to meet CO2 reduction targets and respond to the ongoing emergency, buildings must be made fit, safe and resilient for future generations. 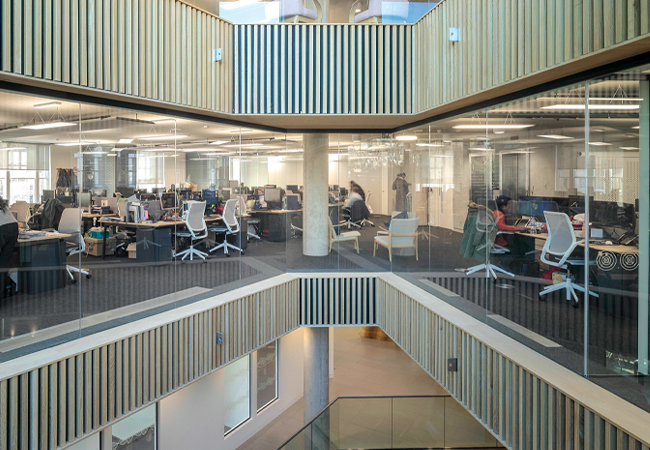 The new Retrofit Project of the Year category is designed to uncover current best practice in the refurbishment of existing building stock.

Judges said the best entries in this category demonstrated good, solid engineering that had led to significant energy savings, and a better performing building. ‘We’re not looking for snazzy,’ said one judge. ‘We’re looking for quality.’

The best entries had generated a culture of performance, learning and feedback, said the judges, who noted the standard of entries proved that even listed buildings could improve performance with a sensitive, quality retrofit.

In the hotly contested categories of the Building Performance Consultancy awards, the judges said the entries showed that the profession wasn’t about ‘design and walk away’ any more. 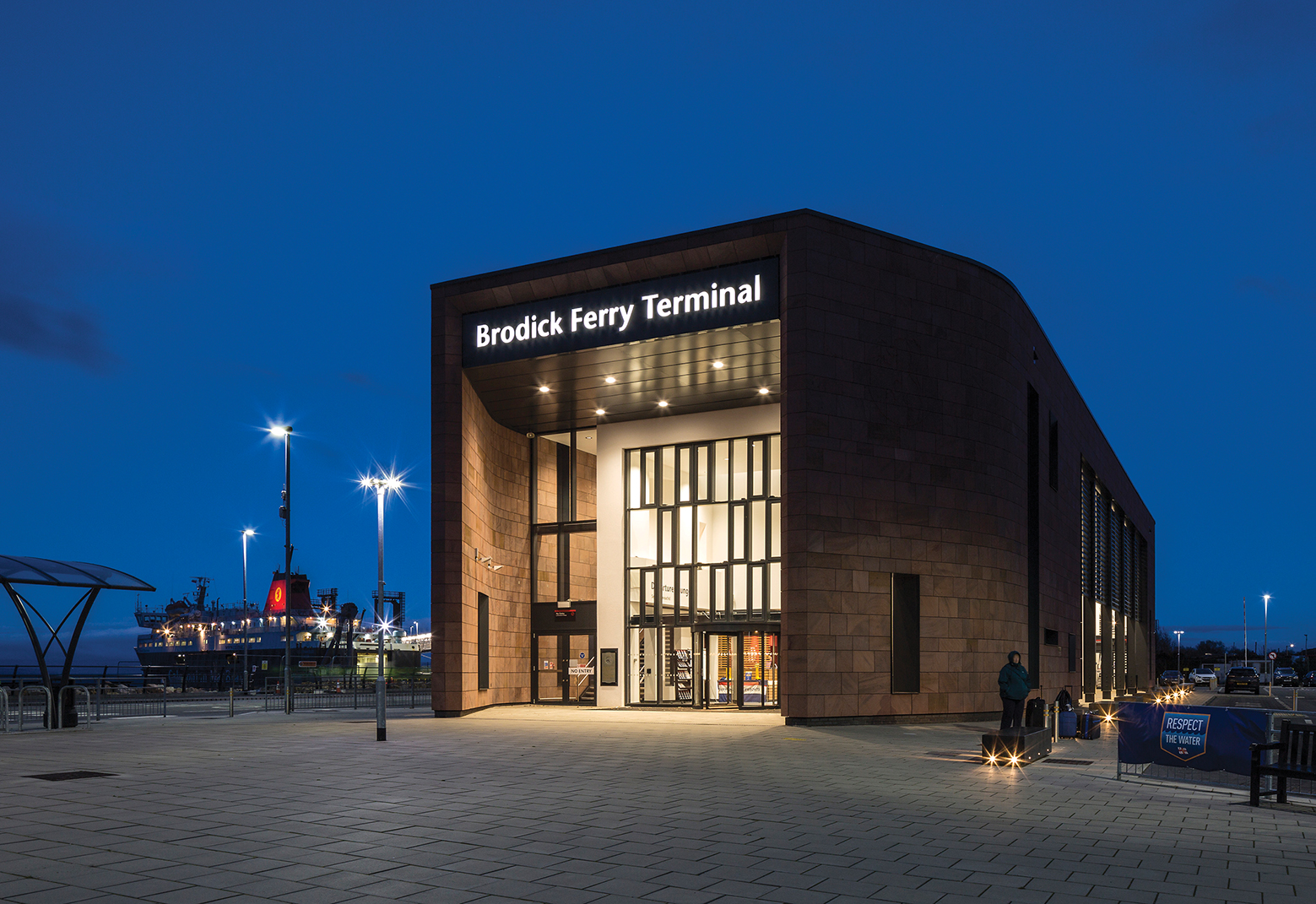 In particular, the judges felt a real buzz from the entries in the 51-300 employees category, and a sense of pride about the work that was being done.

In the Building Consultancy of the Year (up to 50 employees) the judges said the shortlist was an encouraging mix of niche companies doing well and consultants with best practice processes.

The judges said it was sometimes difficult to quantify the outcome. ‘Some entries had more evidence, but we didn’t know if it meant it was a better building,’ one remarked. Another said he would have liked to have learned more about processes, rather than just reading about what engineers did.

One set of judges said the definition of what constituted environmental performance could have been wider. They saw a lot of focus on indoor air quality and daylighting, but less on other areas of health such as social wellbeing and biophilia.

There was agreement that when engineers were replaced at construction stage, there was the danger of the original design intent and performance objectives being lost

In the category for Building Performance Consultant (over 300 employees), the judges said all three shortlisted firms had a culture of investment in research and development, and said the sustainability agenda had ‘shone a light on areas of strength and good practice.’ They also found strong client feedback, something that was not common to all entries.

The 2020 awards features two awards for Product and Innovation – one for thermal comfort and one for wellbeing, a new category.

The judges said some of the entries in the thermal comfort category, while very good conceptually, would have benefited from more proven data. They said that they would have liked to have seen more environmental performance information, such as levels of embodied carbon. 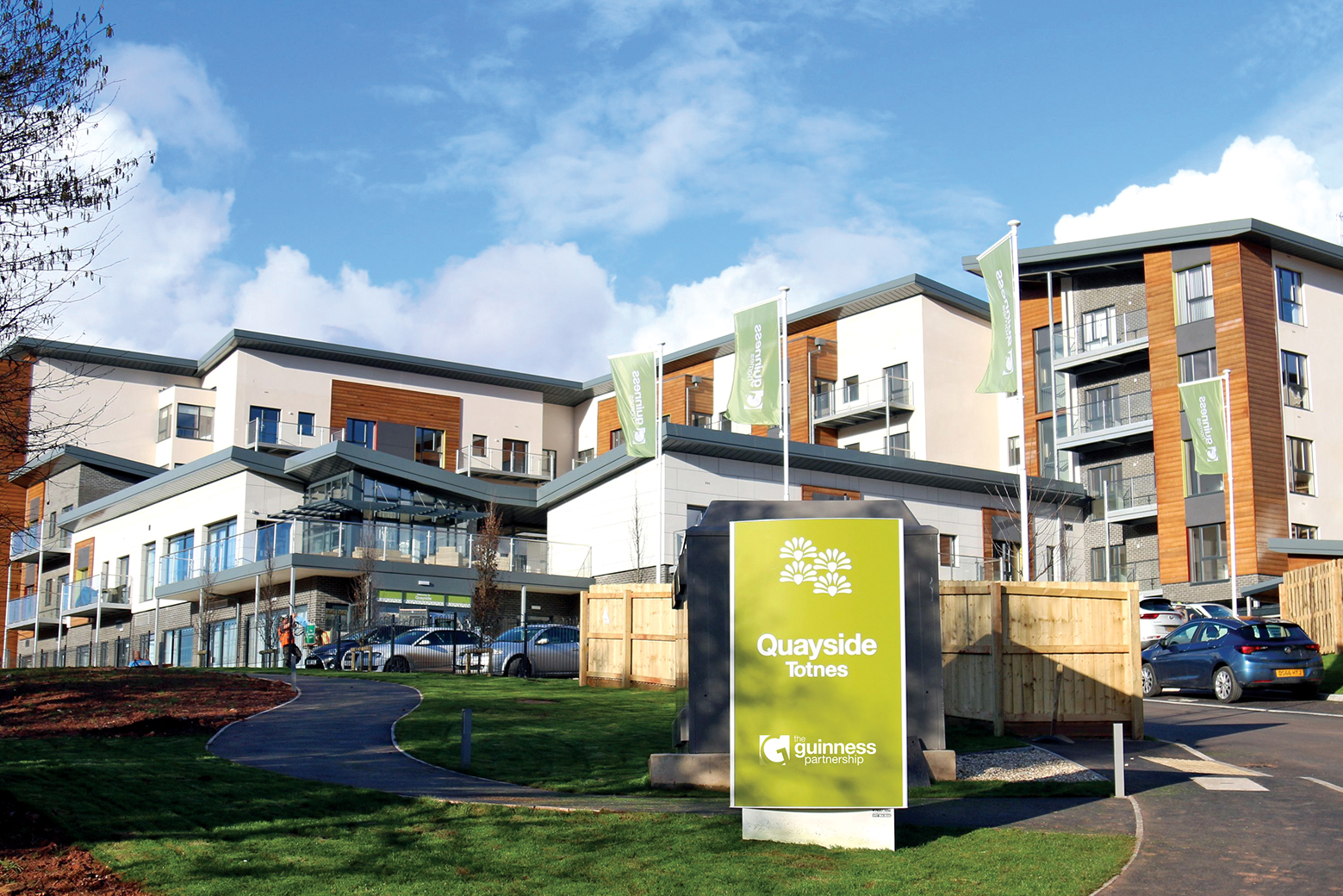 Fairheat has been shortlisted in the Project of the Year – Residential category for Quayside, Totnes

This point was echoed by judges of other categories, who said they would have liked to have seen more evidence of life-cycle costs. These areas will no doubt gain more attention in future years as life-cycle data for products and processes become established.

The judges were also struck by the wide range in quality of submissions. One said the way building performance was presented to a non-technical audience was key. ‘Unless complicated technical  elements are presented simply there’s a danger the performance targets will never be attained by building users,’ he said.

A number of entries were commended for their honesty in revealing issues post occupancy in ‘insightful evaluations’. Judges also appreciated where consultants had shown how they had engaged with landlords and tenants to improve building performance. 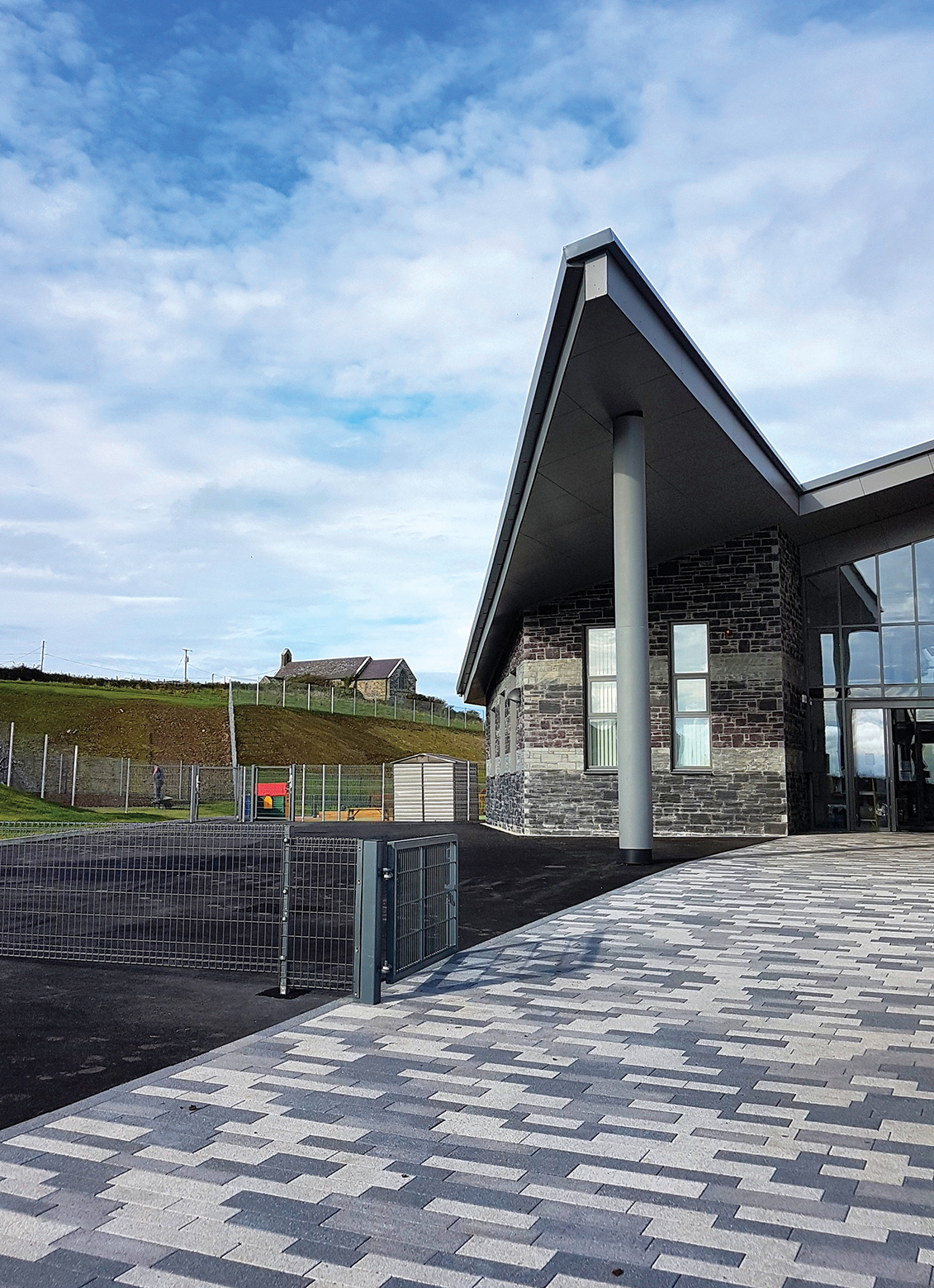 Atkins has been shortlisted in the Project of the Year – Public Use category for The Engine Shed, Scotland’s Building Conservation Centre

During the judging, there was a healthy exchange of views as to how the industry could further improve the sustainability of the built environment.

One judge said that designers should be more proactive in telling clients what they need to do to reduce the impact of their buildings, while another said that for this to happen clients had to recognise fees would need to increase.

There was widespread agreement that when design engineers were replaced at construction stage, there was the danger of the original design intent and performance objectives being lost in the completed building.

The winners of each of the 14 categories will be announced on 11 February 2020 at the Grosvenor House Hotel.

It will be a celebration of engineering excellence in our industry, but it will also be an occasion to remind us of our ethical responsibility towards the environment amid this unprecedented climate emergency.

To book a ticket visit www.cibse.org/bpa