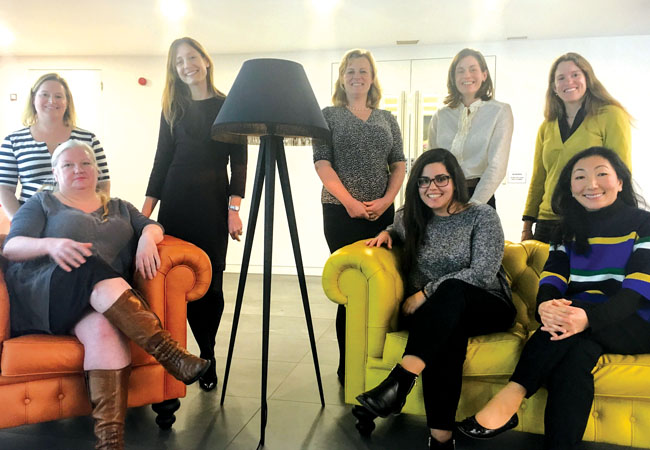 Diversity – especially at the mid- and senior levels – is scarce in the construction industry, which is still predominantly ‘white and male’. But Skanska’s Return-to-Work programme – launched last year – aims to inject variety into its business, and help people who have taken a career break of two or more years get back into work.

The firm trains successful applicants, who – after completing a 12-week internship in a discipline in which they are qualified or experienced – are offered a permanent role within the company.

During the internship, applicants have external coaching from organisations such as Women Returners – which pioneered the ‘return to work’ concept for women in the UK – and by mentors within Skanska.

Israil Bryan, diversity and social programme manager at Skanska, says people are often stigmatised for having significant breaks in their CV, whether for childcare, parent responsibilities or sickness reasons.

As part of its new business plan, Skanska launched a diversity and inclusion vision to tackle the mid-level skills shortage, and attract more senior and experienced people. ‘It also helps diversify the nature of the talent we are bringing in from a range of industries,’ Bryan adds.

The focus of the programme is to target scarce skills, including core technical disciplines – such as engineering and quantity surveying – as well as commercial, and project- and construction-management roles.

The lack of diversity at mid- to senior levels within the industry is partly caused by the difficulties women face when seeking flexibility after starting a family, says Bryan. Kate Young, senior engineer at Skanska, fits into this category; she applied for the firm’s Return-to-Work scheme last year, after a seven-year break following the birth of her two children. 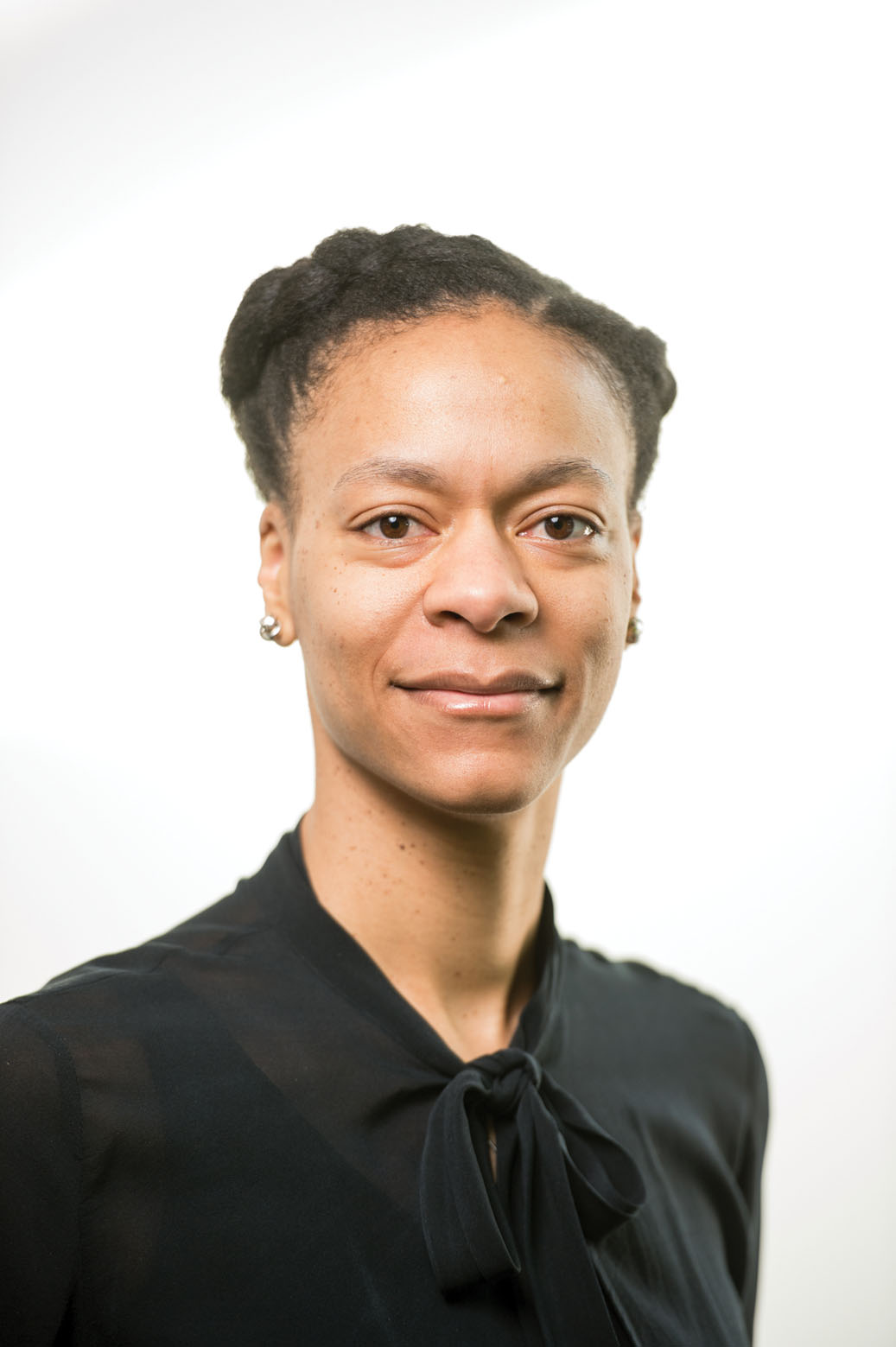 Bryan: People are often stigmatised for having significant breaks in their CV

After graduating, Young worked as a rail vehicle engineer for six years, but – after the birth of her first child – she found her firm unreceptive to flexible working, so she resigned. However, when her youngest child started school last September, Young decided it was time to get back into the workplace.

‘I looked at various roles, including teaching, but it seemed such a waste – having got my degree and got chartered – to bin those skills and do something completely different,’ she says. ‘I went into engineering because I enjoyed it; I loved my job before I had my kids, that’s why I was keen to get back into it.’

With help from Women Returners, Young enrolled onto Skanska’s programme, before taking a permanent role in February, working three days a week. In the next few years, as her children get older, she hopes to increase her hours and move up through Skanska’s management levels.

‘Before I got on this programme,’ she says, ‘I began to wonder if I’d ever find something in engineering that fitted in with my family.’

Although women are disproportionately affected by childcare, Bryan says the concept of flexibility affects everyone. ‘We’ve used the programme to bring in flexible working patterns and enhanced holiday across the company, to ensure it’s a fundamental aspect in our offering – which will not only attract people, but retain our existing workforce.’

Skanska employees, at all levels, can now take advantage of additional leave, variable shift patterns and flexible working, which employees can request in almost every role at the firm.

Skanska’s Return-to-Work scheme is not just for women; men who have had a prolonged career break are also eligible.

Of the 124 applicants to the programme this year, 40% were male. ‘We’ve had stay-at-home dads, people who have had career breaks as a result of illness, and two Syrian-qualified engineers, who have been attaining refugee status,’ says Bryan.

The programme is also not limited to the construction sector – the firm is trying to widen its talent pool by recruiting from a variety of industries.

Having the same people with the same backgrounds and the same mindsets doesn’t bring scrutiny or challenge – it just perpetuates group thinking, with everyone becoming ‘yes’ men

‘Instead of scrapping around alongside our competitors for the same people from the same companies, we are broadening the base of where we look,’ says Bryan, ‘and ensuring Skanska is an appealing proposition for people with the skills that can complement our sector.’

Commercial managers, for example, traditionally start off as quantity surveyors and work their way up. But the fundamentals of such a role include numerical acumen, dealing with contracts and scrutinising project financials, says Bryan, who adds that these are capabilities that can be found in the financial services.

In the past, Skanska has also recruited former military personnel as project managers and planners and, this year, the firm retrained a qualified accountant as a senior project manager. ‘These are people who don’t have conventional construction skills, but who have skills that can be easily adapted to our industry,’ says Bryan. Recruitment decisions are made according to the needs of the business at that time.

Historically, the industry has struggled to find people to fill planning roles, which – today – use technologies such as 4D planning, building information modelling (BIM) and augmented reality.

‘These are the same technologies that the gaming industry has cultivated and been using for many years,’ says Bryan. ‘We’ve started stripping down those roles and identifying the core skills we need – which don’t necessarily have to be found in the construction sector – and employed people that previously worked in gaming companies.’ 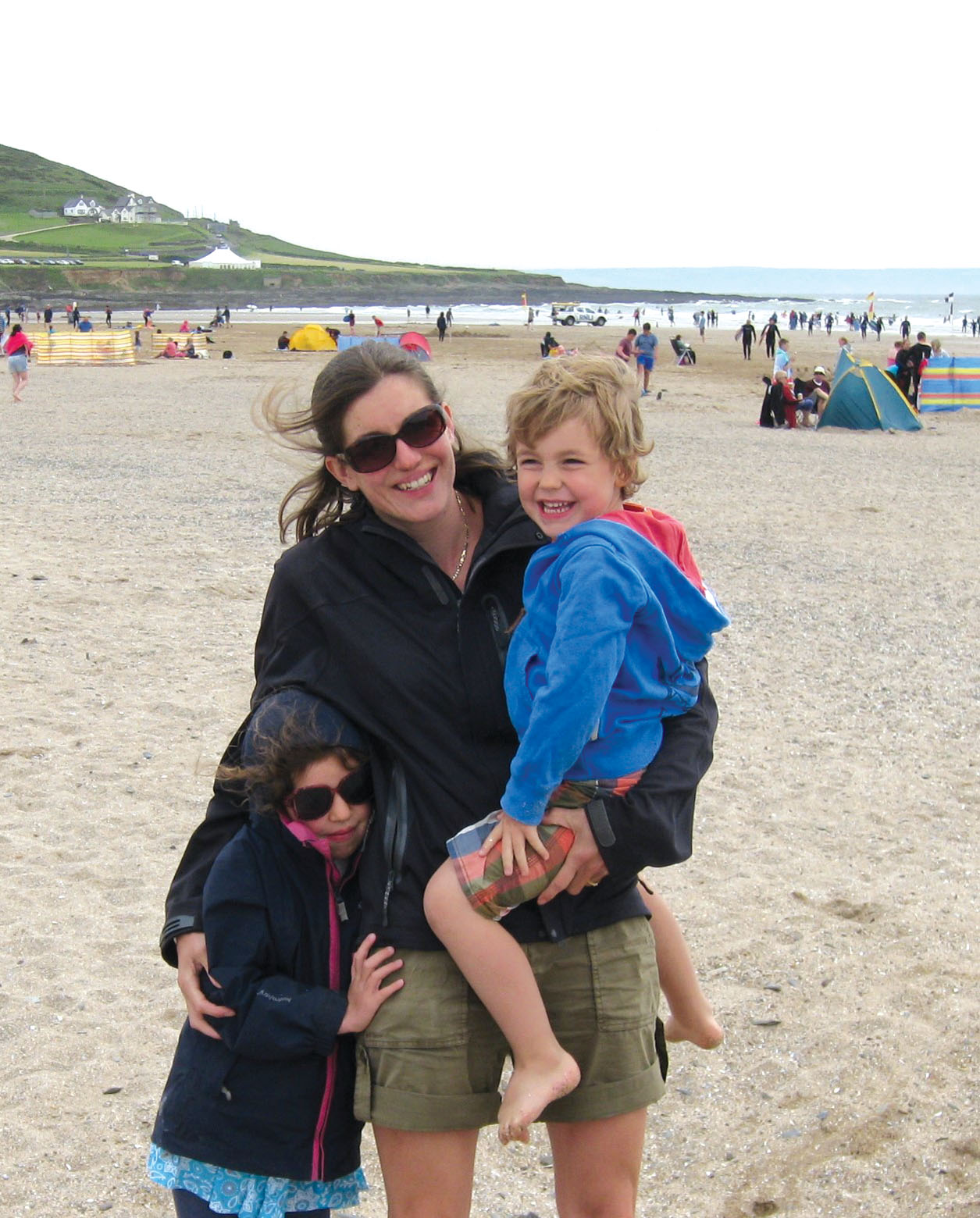 Kate Young with her children

Another success story this year is a female chartered civil engineer with 15 years’ experience. After a three-year career break, she spent a year volunteering in a charity shop because she was unable to get back into construction – until Skanska took her on.

‘With the amount of infrastructure projects happening across the UK at the moment, the industry is crying out for people with the experience she’s got,’ says Bryan. ‘Without taking on the people that we have, our projects would have been worse off.’

To produce excellent results, people need to bring different ideas, scrutinise designs and be empowered to challenge one another – all of which comes with diversity, says Bryan. ‘It is important for us to branch out into new sectors so we can support our clients, who are becoming more and more diverse. To give them innovative products and solutions, we need to have a fund of different ideas, which only comes from employing a variety of people.

‘Having the same people with the same backgrounds and the same mindsets doesn’t bring scrutiny or challenge – it just perpetuates group thinking, with everyone becoming “yes” men.’

As well as gaining the wealth of experience on which Skanska would otherwise have missed out, the programme has broadened the firm’s recruitment pool. ‘We no longer only look for people who have worked at main contractors; we recognise the benefits of going to different industries and seeing how they can complement our projects,’ says Bryan, who adds that – as the industry evolves – it is starting to branch out into new sectors and technologies.