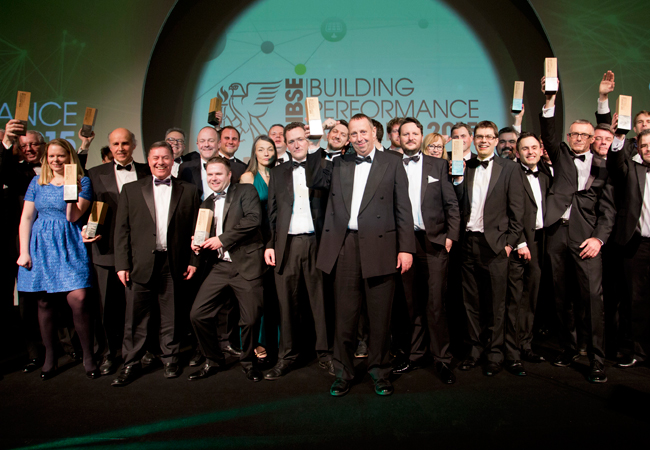 The winners of the 2015 British Performance Awards – could your team be on stage next year?

Nearly 50 organisations have been shortlisted for the 2016 Building Performance Awards following the addition of four new project categories. The companies were nominated across 13 categories at an all-day judging session in London last month.

The 16 industry experts were impressed with the variety of entries, and the amount of evidence produced to support their award submissions. 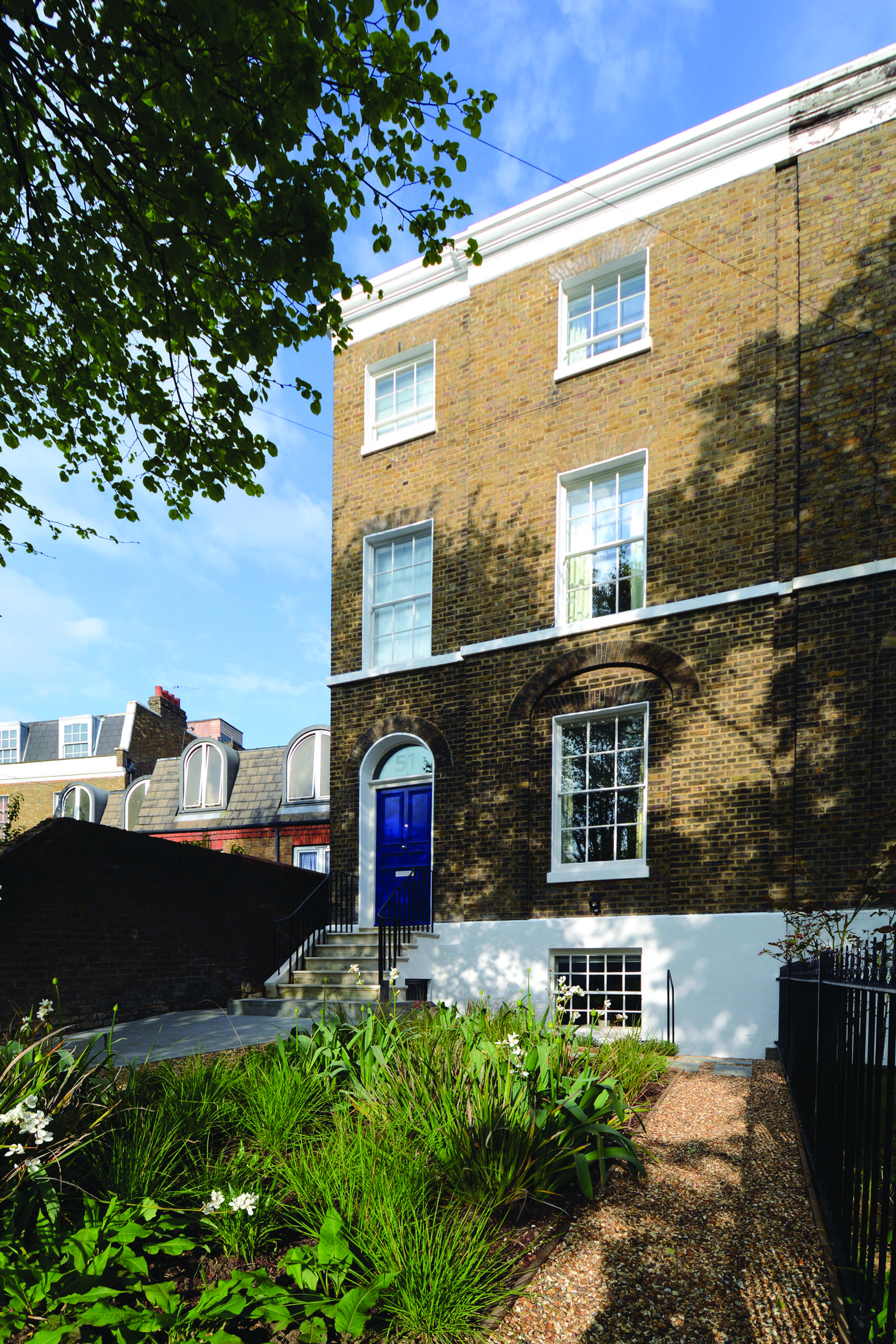 The new project categories were launched for the 2016 Awards in response to the popularity of the building categories in previous years. There are now individual Project of the Year Awards in sectors covering: Commercial/Industrial/Retail; Leisure; Public Use; and Residential buildings. In total, 17 organisations were shortlisted in these categories.

The judges said the new categories attracted a high calibre of entrants. They were particularly impressed by the Project of the Year Residential category. ‘This was a really fantastic set of entries, but they were all very different,’ said Bill Gething, professor of architecture at University of the West of England. ‘There are entries here that are really changing the agenda. Choosing a winner is a delightfully difficult decision,’ he said.

The judges agreed that the housing sector was becoming increasingly important for engineers, as house builders struggled to address the technical challenges of overheating and energy reduction.

Aecom technical director Foroutan Parand congratulated CIBSE for focusing on the domestic sector. ‘We are being asked to do more and more in this area as people realise that physics applies as much to domestic buildings as commercial buildings,’ said chair of the judges, Hywel Davies.

The Project of the Year International attracted a high calibre of entries, and was whittled down to a shortlist of five by the judges. The judges found it difficult to separate the leading entries, which had excellent performance data. ‘The buildings are exceptional,’ said Tamsin Tweddell, partner and sustainability leader at Max Fordham. ‘They’re game-changers.’ 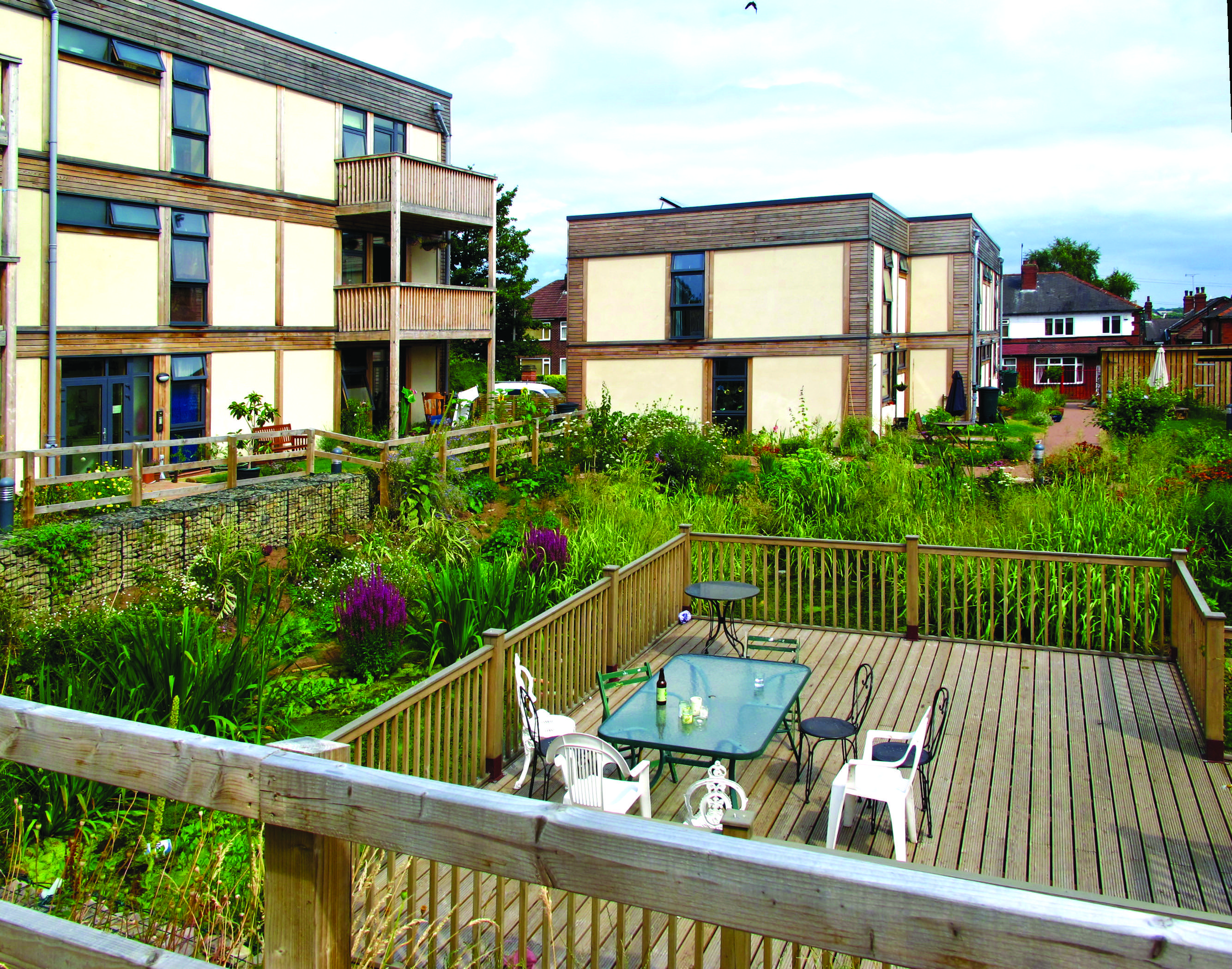 The Energy Saving Project of the Year had a substantial number of entries highlighting the search for innovation in the sector. ‘This was a varied category, with products for both domestic and commercial use,’ said Davies. ‘Several entries demonstrated good evidence for their ability to deliver cost-effective
energy savings.’

In the Collaborative Partnership Award, Munish Datta, head of facilities management and Plan A, Marks & Spencer, remarked that the entries showed how important it was to collaborate at the right time. ‘In the best entries the stakeholders were involved at a really important design stage – they didn’t get involved too late in the project.’

In the Energy Management Initiative Award, judges were impressed by how companies were able to find energy savings in their estates, after the low-hanging fruit had been picked. ‘I know how hard it is to achieve year-on-year savings,’ said Mitch Layng, associate director: portfolio energy management at M&G Real Estate. ’I like the idea of a new process that affects operations,’ he said.

In the Commercial/Industrial/Retail category, there were some closely matched entries. Davies was pleased to note that the entries understood the difference between DECs and EPCs. Something that was ‘almost worthy of a prize itself,’ he said. 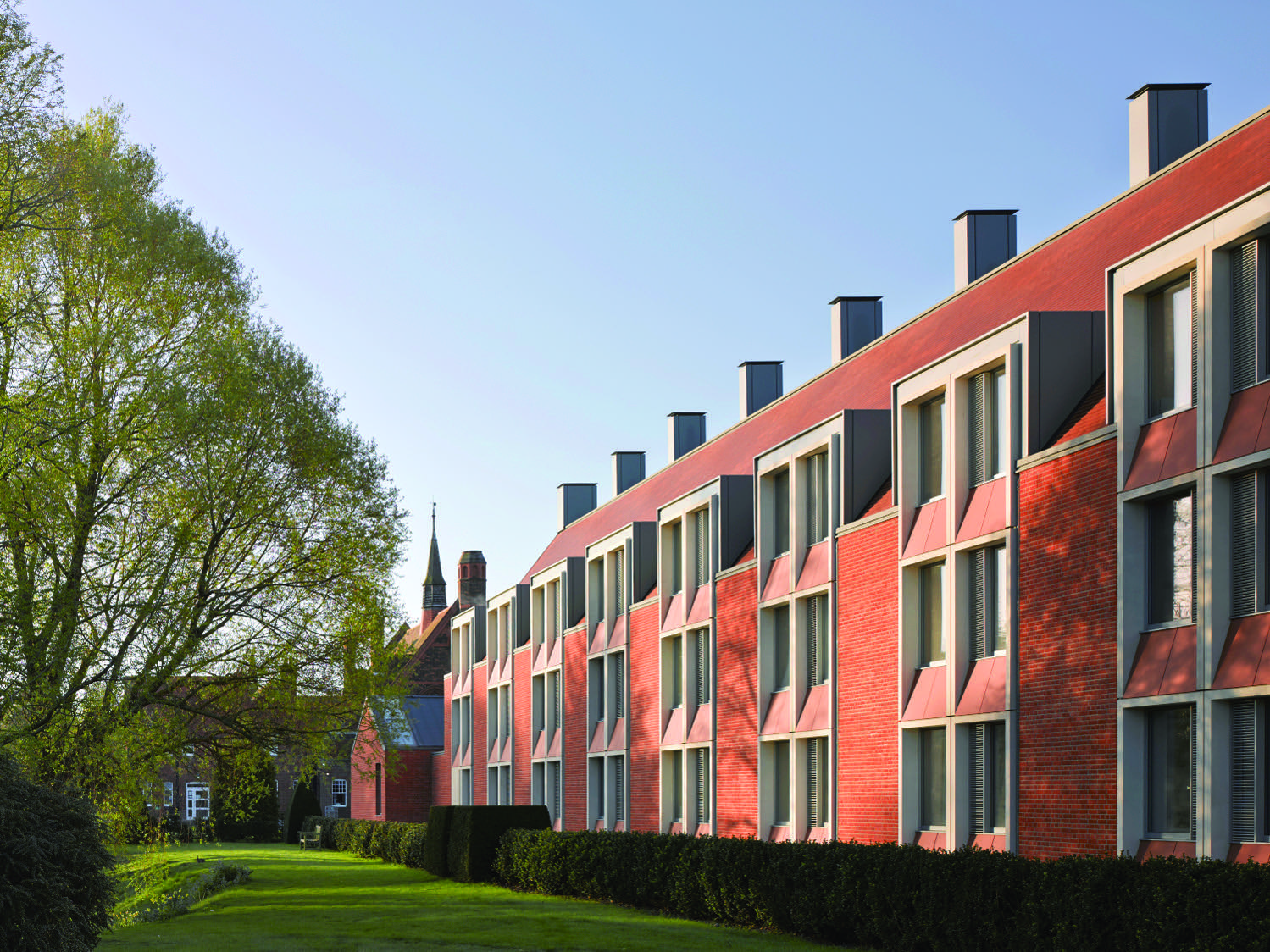 Entrants for the Project of the Year Public Use came from the opposite end of the funding spectrum, but the judges said the quality of entries was excellent. ‘There were really good submissions in this sector,’ said managing director of Building Services Design, David White, while Jamie Agombar, head of sustainability, National Union of Students, felt that the entries weren’t overselling themselves in this category. ‘There was no gloss,’ he said, though Gething noted there was ‘good data’.

Agombar thought the excellence of the best projects would inspire designers and clients of future public buildings.

In the Building Services Consultancy of the Year category (up to 100 Employees), the judges were impressed by the enthusiasm of some of the entries. Trox key account manager Michelle Perry praised one entry in particular. ‘You can feel the passion the company has in its people and its genuine desire to motivate the client and build better buildings.’

The Consultant of the Year category contained the ‘heavy artillery’ and the judges remarked on the professionalism of the entries. ‘I read the first one, and I thought the second couldn’t be as good, but it was and so were the third and fourth,’ said Perry. The judges spent longer talking about the merits of these entries than any other category. ‘They’re all pretty even but they bring different things to the table,’ said Sarah Ratcliffe, programme director at Better Building Partnership.

The judges noted that a number of entries had missing or difficult to understand data. Davies hoped that future entrants would follow entry requirements and provide the data which would maximise chances of victory.

The full shortlist is overleaf on page 20, and the awards will be presented on February 24 at Grosvenor House Hotel in London. To attend the event please visit www.cibse.org/bpa

Join the best of the industry’s talent on awards night to see who will scoop the accolades. The glittering event – on 24 February 2016, at London’s Grosvenor House Hotel – will celebrate achievements across the built environment supply chain. Don’t miss your chance to be there. To book a table, visit www.cibse.org/bpa

Energy Saving Product of the Year
Sponsored by Spirotech

Project of the Year – International

Project of the Year – Commercial/Industrial/Retail

Project of the Year – Leisure

Project of the Year – Public Use

Project of the Year – Residential

Munish Datta, head of facilities management and Plan A, M&S

Bill Gething, professor of architecture, University of the West of England