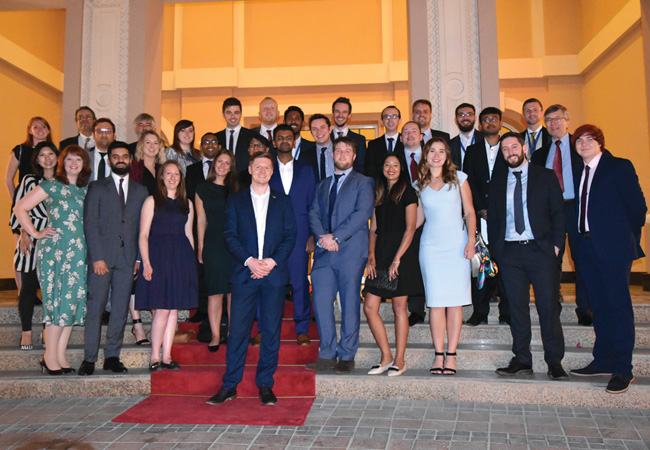 Since 2006, Andrew Saville has taken on the role of mentoring CIBSE’s young engineers, through the Young Engineers Network (YEN). For his work with the network, he was awarded a CIBSE Honorary Fellowship.

Saville started his career as a design engineer in 1971, working for W A Troake and Partners. He went on to the Haden Carrier Group as senior design engineer before moving to the Bank of England property services and security division, where he spent more than 16 years, becoming technical support manager. He then set up his own consultancy and became a partner at Armville Consultancy. 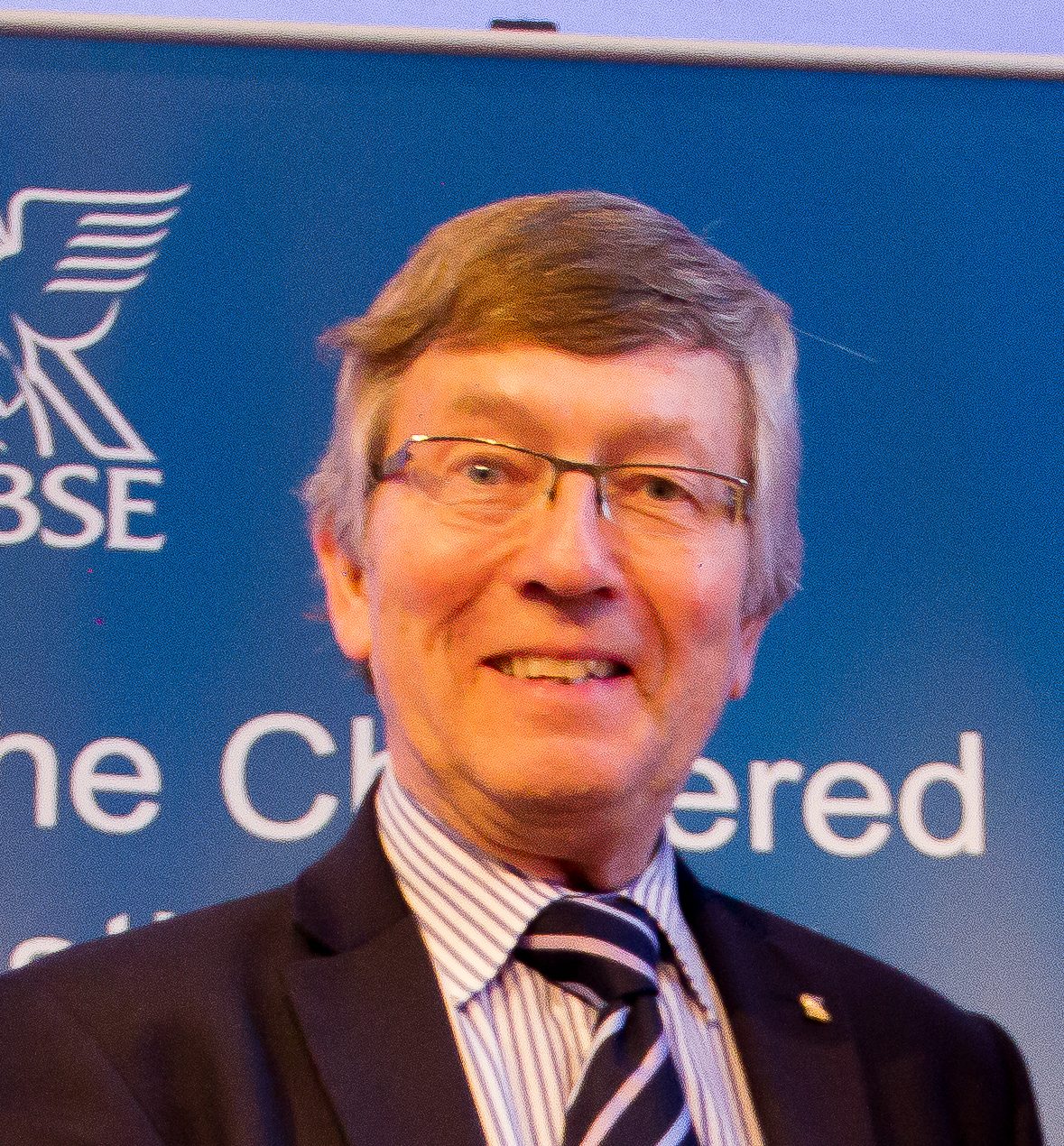 As a CIBSE Fellow and CIBSE Silver Medal recipient, Saville has been an active member of CIBSE since 1976. he was a Council member for 12 years, and has been a member of the Trustee Board since 2014. He is also past chair and secretary of the Home Counties North East (HCNE) Region.

How and why did you become involved in the YEN at CIBSE?

How can the industry encourage and motivate young engineers?

Young engineers should be encouraged and motivated at work and at college. Employers should see YEN activities as a source of CPD and ensure individuals feel part of the greater building services engineering family, rather than simply confined to their workplaces, engineering silos, following traditionally – and often slowly – in the footsteps of older, more experienced engineers. Young engineers should be allowed to go to conferences, leave their workplace in time to get to external CPD events, get time off for studying and revision before exams. Some employers have always offered such facilities but, now, the most up-to-date employment practices are showcased widely each October in the Employer of the Year awards.

How do established companies benefit from young engineers?

Young engineers need training and need to understand how the industry works. However, for their part, they are enthusiastic, energetic, very clever, keen to  assimilate new information and they think outside the box. They should be supported as they get used to employment in the building services industry. All young engineers should be given the chance to work in – or visit for a period – a consultancy, a contractor and/or a manufacturer, which is not their normal employment. They should be given a chance to appreciate the big picture. I am aware that industry work experience is practised by some more progressive employers, but to a very limited extent.

What do you do as a mentor?

Mentoring is two-way. It involves support and enlightenment, but also listening. A pilot mentoring scheme is currently being managed and assessed from CIBSE HQ.

How do you promote building services engineering in schools?

Many students in schools and further education colleges know little about engineering as a technically advanced subject, and the best people to explain building services with enthusiasm, in the classroom or at careers events, are our YEN members. Those of us who have spent 20 years or more in the industry are best employed talking to parents or teachers.

What have you learned from young engineers?

They are appreciative of the support and guidance of older and more experienced engineers and, yet, they are our industry’s best representatives.