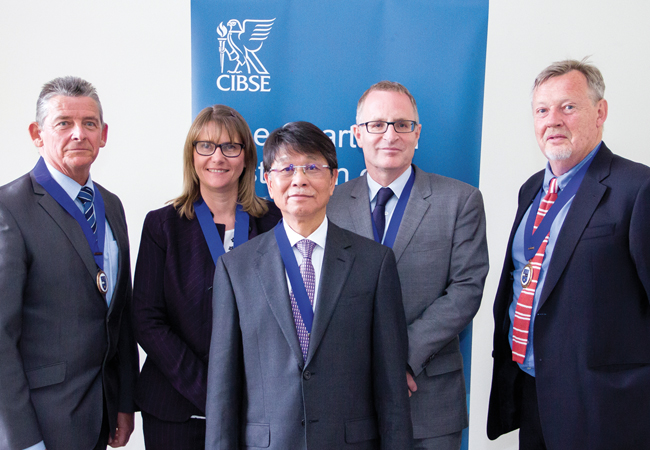 Peter Y Wong FCIBSE took up office as the new CIBSE President at the institution’s AGM on 9 May, taking over from John Field FCIBSE.

In his presidential address, Wong pledged to inspire the industry to embody the spirit and values of being a CIBSE member. He also wants to promote the positive message of the institution’s values and the professionalism it treasures, as well as aspire to exchange best practice among like-minded professionals worldwide.

Details and biographies of the officers can be found at the CIBSE website, and the AGM minutes will be published in July’s CIBSE Journal. Read Wong’s full presidential address here.