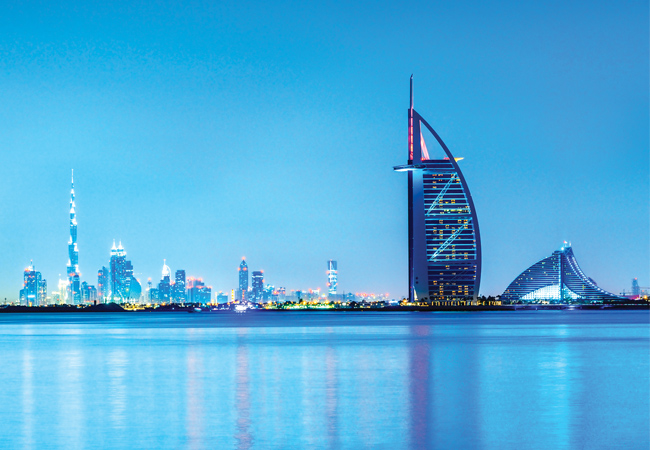 CIBSE UAE Region held its second AGM in Dubai in April, to present the annual progress report and elect its new committee for 2018-19.

Raef Hammoudeh, chair of the region for 2017-18, highlighted some of its achievements. After it was formed in 2013, CIBSE UAE arranged technical seminars in Abu Dhabi and Dubai, giving presentations and advice to building services consultancies, contractors and manufacturers. All of its groups have also contributed to technical seminars and CPD activities aimed at connecting with local and future members.

In April 2016, the UAE Region was officially launched in Dubai, at an event attended by the CIBSE President, CEO and the director of membership. It was the first region to be established in 28 years. Last year, the Abu Dhabi Chapter and SoPHE UAE were added to its SSL, YEN UAE and WIBSE subcommittees.

The UAE Region continues to work with CIBSE HQ and other regions, through the International Task Force, to devise strategies and policies aimed at growing membership numbers in the UK and internationally.

A highlight for the region was CIBSE UAE Week, in October 2017, when it hosted the YEN annual conference in Dubai, a technical conference on the ‘Challenges of tall buildings design in the Gulf region’, and the annual dinner in Dubai – attended by 120 guests, including CIBSE President Peter Y Wong.

Reid Donovan, has been elected 2018-19 UAE committee chair, and aims to build on the achievements made over the past few years.