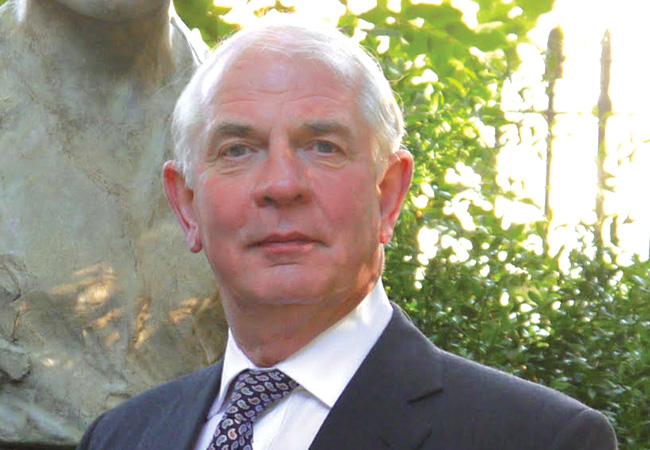 Stephen will leave CIBSE after 15 years at the helm

It is with sadness that we will be saying goodbye to Stephen Matthews, CIBSE chief executive, at the CIBSE AGM on 6 May.

He is retiring from his role after serving as chief executive since 2006.

CIBSE is collating messages for Stephen, to be presented to him at the AGM. Visit www.cibse.org/stephen to add your message.

Stephen has been a huge asset to CIBSE throughout his tenure and will be greatly missed.

A formal notice and thank you will appear in the May edition of the CIBSE Journal.