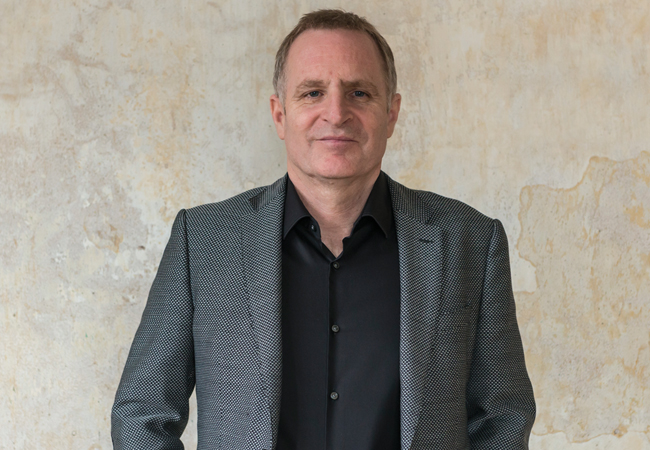 In particular, all candidates were asked to bear in mind that a Governance Review had recommended that canvassing be discouraged. The member-nominated candidates confirmed that they did not canvass during the election and raised a complaint. The Institution’s Regulations governing elections however, had never contained rules in respect of canvassing.

New provisions introduced at the May 2018 EGM clarify the position on canvassing in CIBSE’s Regulations as follows: ‘Direct canvassing by candidates or by others on behalf of a candidate is not permitted. For the avoidance of doubt this does not prohibit private communications between individuals already known to each other for the purposes of obtaining nominations or otherwise in connection with the election process.’

The Board would also like to confirm that all candidate statements submitted for the 2016 ballot were presented in good faith.

As President, I would like to thank the five membership nominated candidates for standing for election. We make the most progress by including and respecting different opinions. Experience guides the work of our Institution and provides an opportunity to learn, grow and change, in a spirit of fellowship and mutual respect.

With this in mind, I am pleased that, with the agreement of the member nominated candidates listed below and the Trustee Board, in the best interests of the Institution, this statement brings these matters to a close.