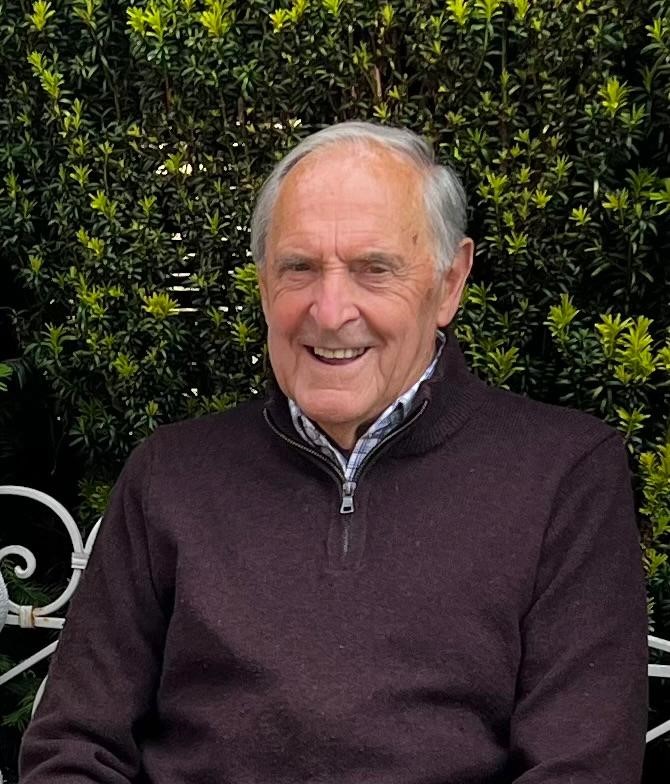 Bryan Franklin was one of the longest serving members of CIBSE and was in his seventh decade of membership at the time of his death in December.

Bryan joined the industry in the days of the IHVE and worked his way to being a partner at Steensen Varming, The practice were the services engineers for the British Library project in St Pancras, which was the largest public building constructed in the UK in the twentieth century, taking 23 years to complete.

It was not a project without parliamentary controversy over the cost and it attracted an unfavourable comparison by the then Prince of Wales with an academy for secret policemen.

But in the quarter of a century since it opened it has become a cultural icon and a fitting legacy to the engineering of Bryan and colleagues.

Bryan was a part of the newly created CIBS meetings committee in the early 1980s and served CIBS and CIBSE in various active volunteer roles for forty years. He was on the Council, the executive committee before the creation of the CIBSE Board, and chaired the policy and consultation committee (now technology committee), for many years.

He led the steering group which oversaw revisions to the Commissioning Codes in 2001-3, the creation of Commissioning Management Code M, and the guidance on ductwork cleaning issued in TM26.

Bryan was also an active participant in the work of BSRIA, serving on several of their committees and chairing the BSRIA Board for a time. He was an assiduous and meticulous recorder of any meeting, always taking copious and immaculately written notes. It is doubtful that any opponent would have been able to gainsay him in any dispute about the discussions or outcomes of a meeting.

At an age when many might have looked to retire, in 2006 Bryan took a leading role in CIBSE’s development of certification activities, a significant new opportunity for the Institution.

He led the development of the Low Carbon Consultants Scheme, then chaired the directors of the newly established CIBSE Certification from 2007. He also chaired the certification steering committee and
remained in those roles until relatively recently.

He was awarded the Gold Medal in 2022 and was very honoured to have been recognised alongside a number of his peers.