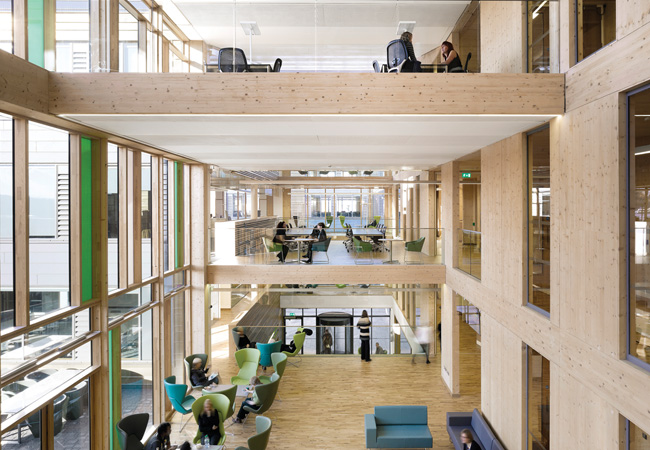 The shortlist for the 2017 CIBSE Building Performance Awards is one of the most diverse there has ever been, according to the industry experts who made the final selection last month.

Judges sifted through dozens of entries representing all areas of the building services industry. They remarked that the Project of the Year categories had attracted the broadest range of buildings they had seen – from single homes to heritage buildings and large estates. 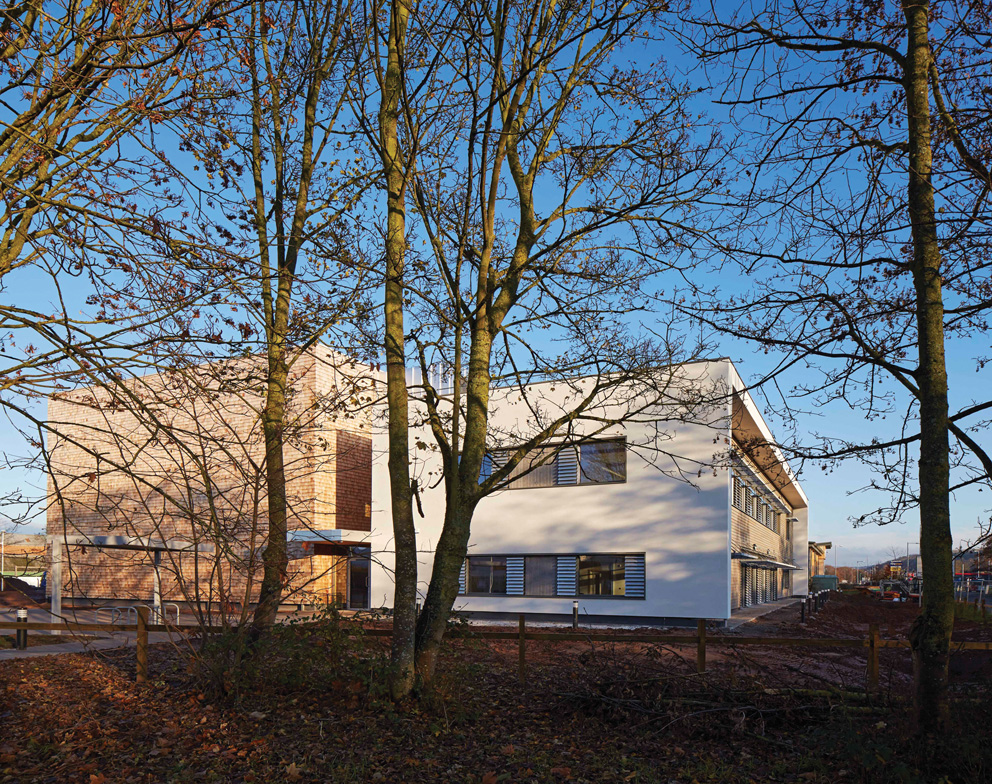 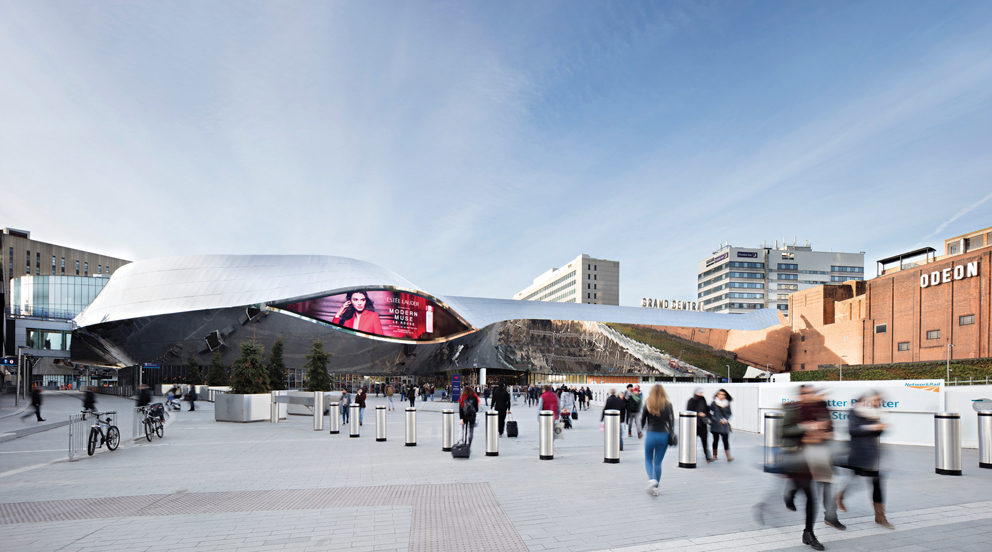 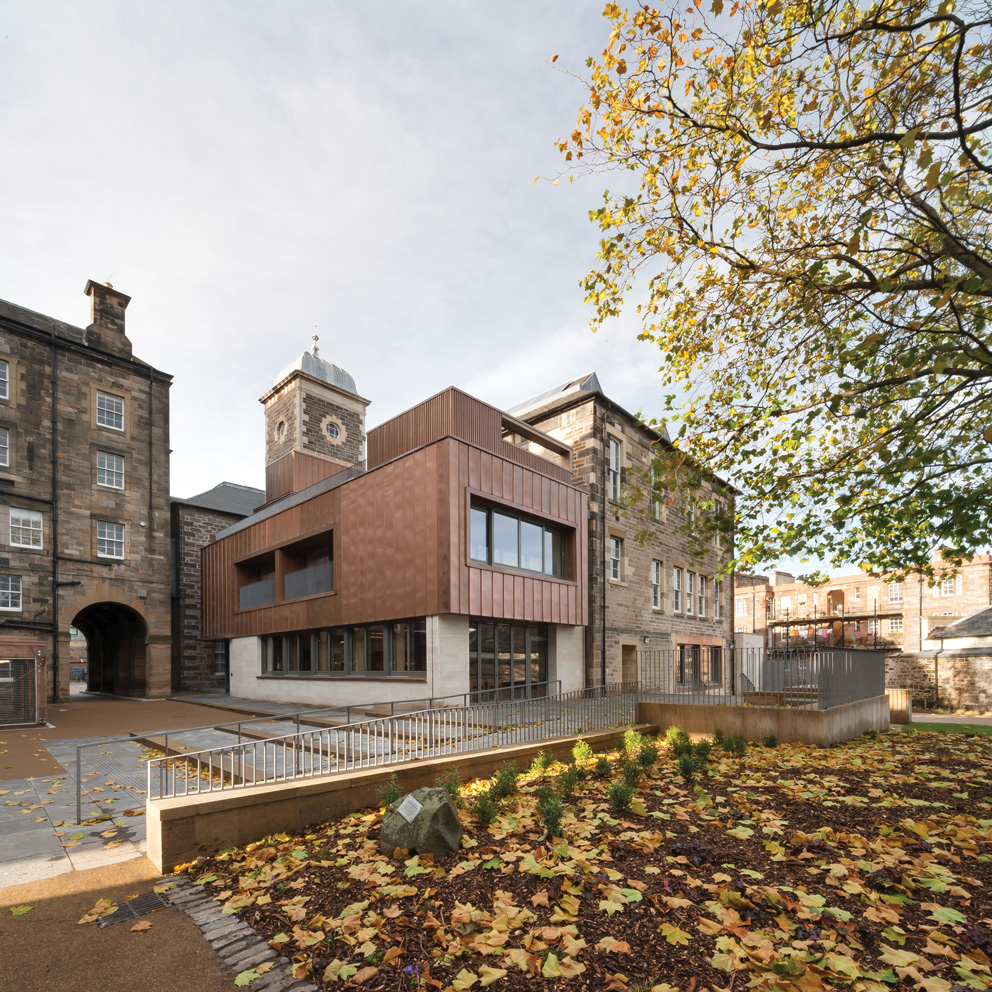 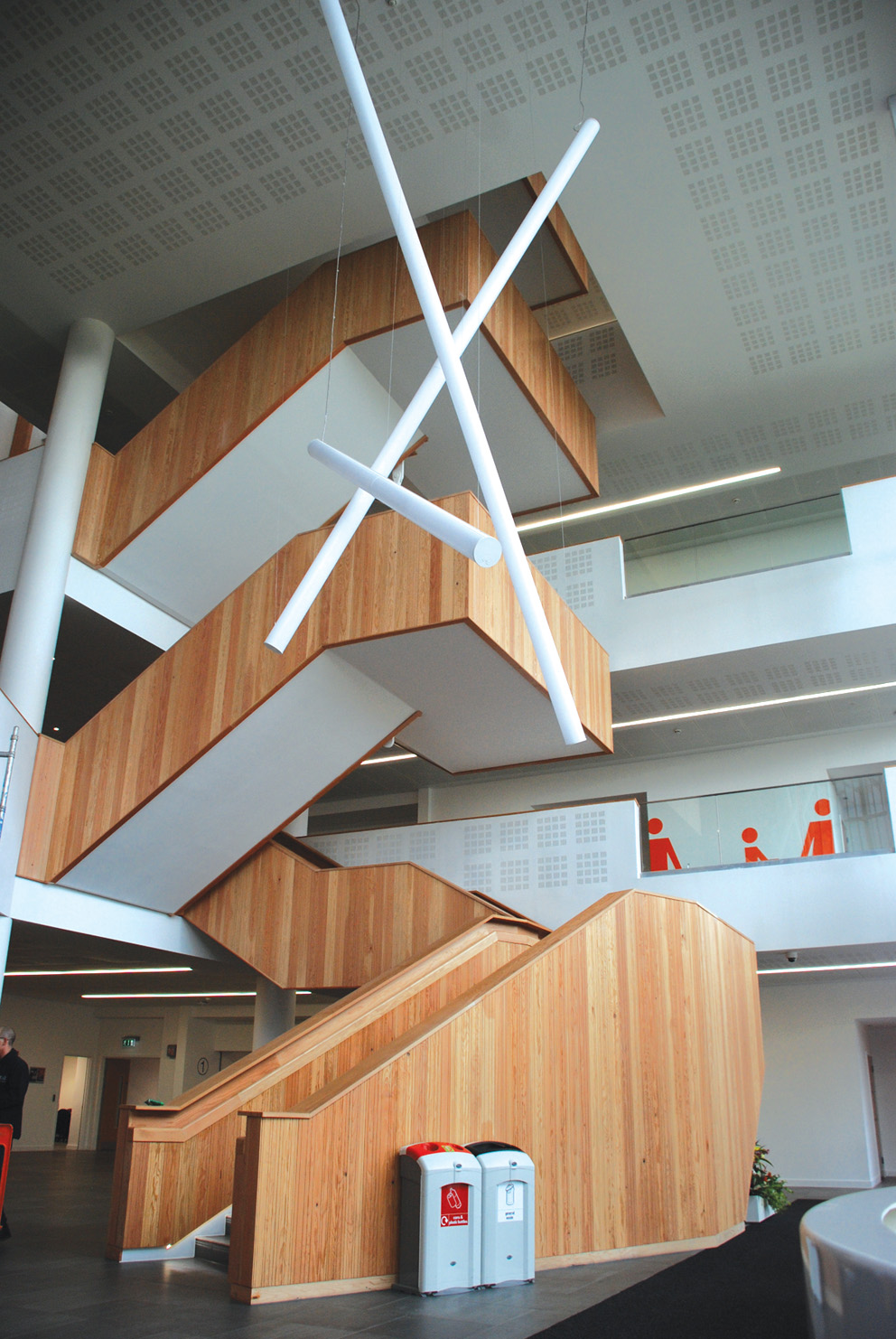 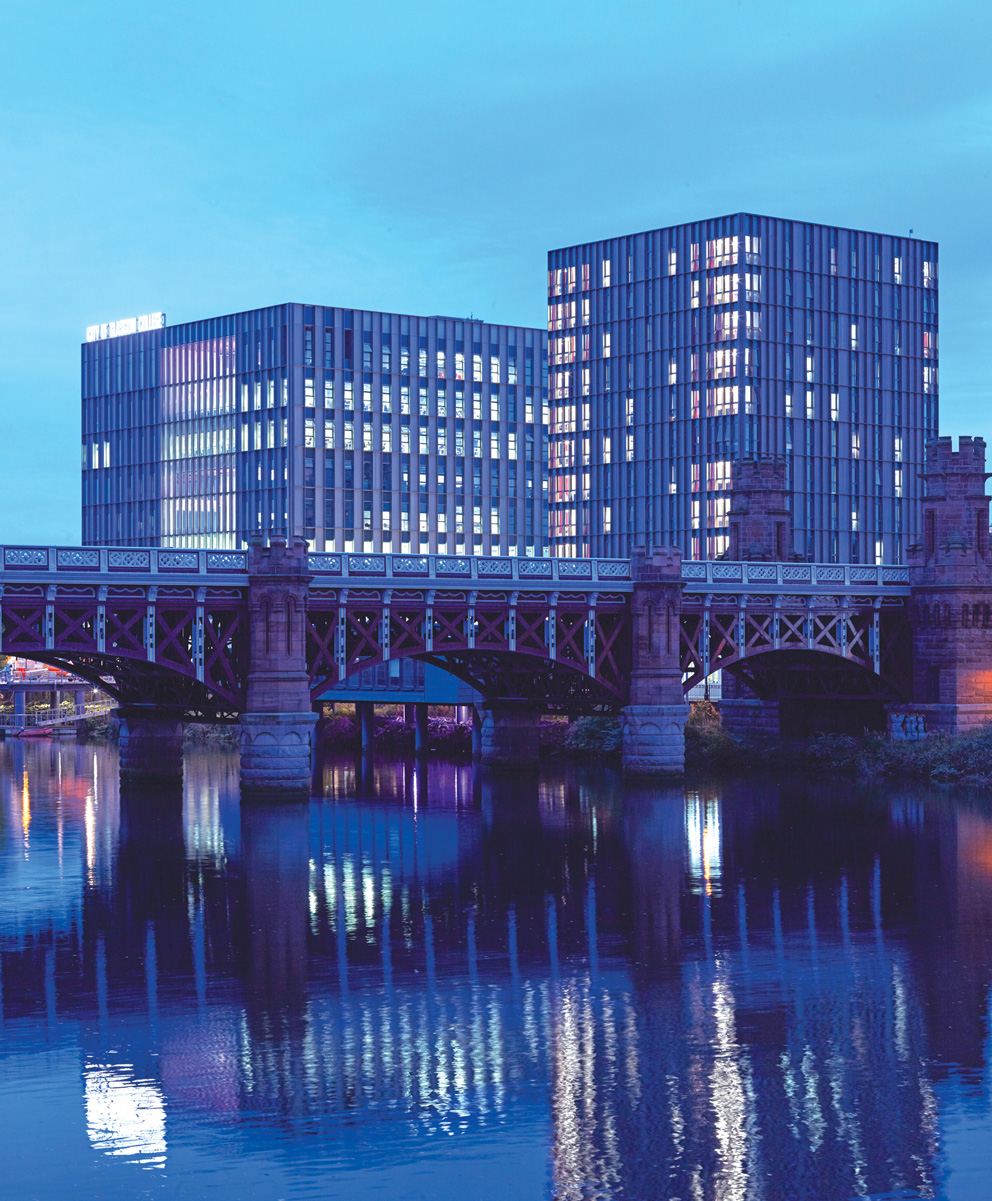 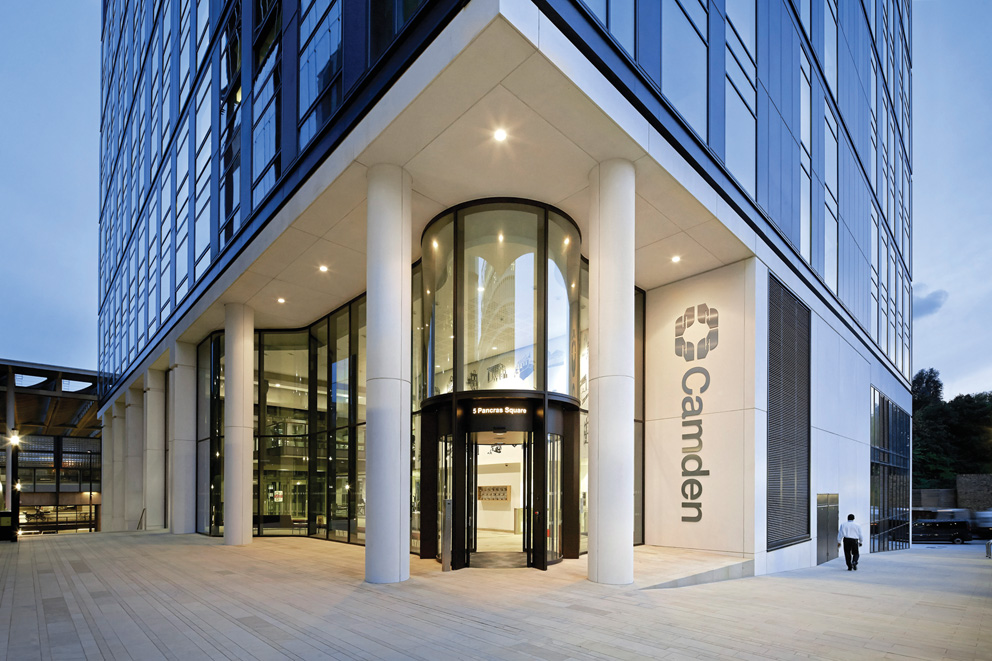 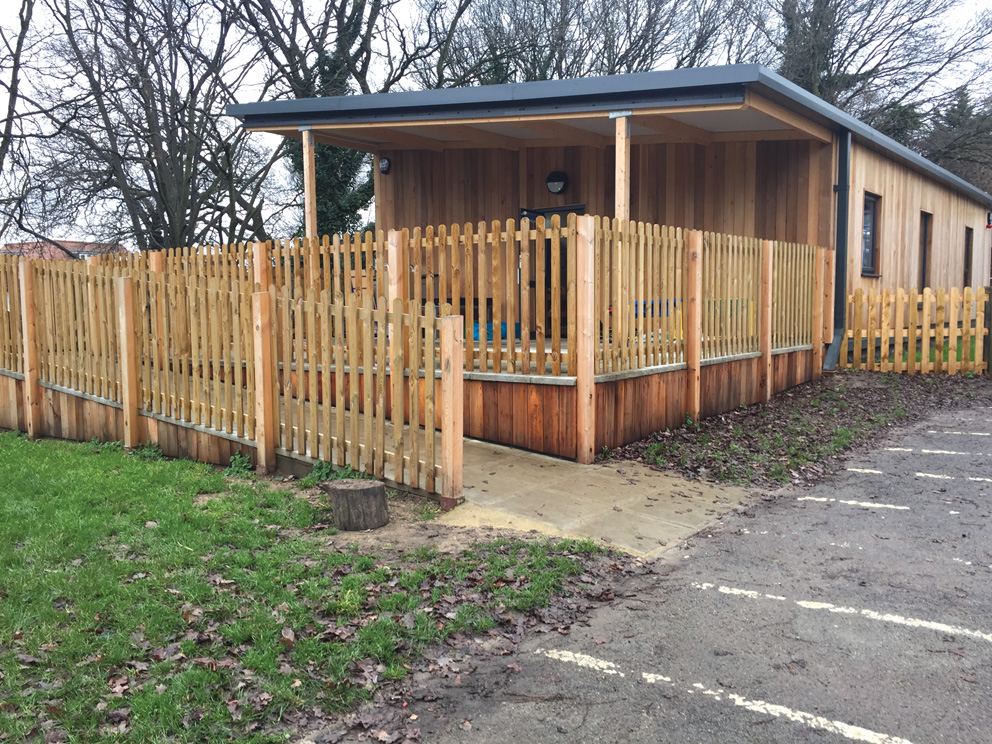 ‘It’s great to see some really small companies entering the awards,’ said CIBSE Services managing director Rowan Crowley, ‘and that should be encouraged.’ The influence of data on the design and operation of buildings is also becoming more apparent in the entries, he added.

Of the four project categories, the Public Sector Project of the Year led the way with what the judges said was the most impressive set of entries. ‘The strength of the field in the public sector is worth celebrating,’ said Munish Datta. ‘They’ve left the commercial people a little bit behind.’

The high quality of entries has not made judging easy. ‘Usually there’s an obvious one or two projects. Here, there are at least three or four projects that you could pick as a winner,’ said Datta. ‘That’s the mark of a really good field.’

‘It’s interesting that this is for public buildings,’ said Sarah Ratcliffe. ‘They are better than in the other building categories. It is interesting to see the drivers for good performance – for example, they are more likely to have Display Energy Certificates demanded of them.’

Across all project categories, Datta was gratified to see that more projects were considering the total energy usage in the building, not just regulated energy.

Mark Hawker agreed and noted more holistic designs among the entries. ‘It is encouraging to see that the function of the architecture and IT have all been treated as one,’ he said.

Sara Kassam was among the judges who commented on projects where architectural design quality had not been compromised for the sake of good performance. ‘There has been more architectural-rich content in the entries; there seems to have been more focus on appearance this year’

‘There has been a continuation of the link between energy efficiency and beautiful buildings,’ noted Bill Gething, while fellow architect Justin Bere said the two should always go hand in hand. ‘Good architecture doesn’t exist without good performance.’

Kassam reminded judges that entries showing solid principles of good building operation should not be overlooked. ‘The routine elements done very well should be rewarded. It takes a lot of hard work to get a result,’ she said.

Competition was fierce in the Building Performance Consultancy of the Year categories, with the award for firms with up to 100 employees being the most hotly contested. ‘Generally, the submissions in this category were of a very good quality,’ said David White. ‘I was impressed with the original answers – and a lack of dross.’

‘It was very close between the top two,’ remarked Susan Hone-Brooks. ‘I found it hard to separate them.’

The judges were looking for examples of consultants that went beyond the norm. As a client working for Sainsbury’s, Hawker is in an ideal position to judge. ‘The good companies are those that come up with the ideas and give you options. They don’t just do as the client says,’ he says.

Bere, meanwhile, was pleased to find examples of firms encouraging their engineers to be creative with their problem solving. He noted that some entries had demonstrated ‘a lot more encouragement of independent thought’.

[well_title=”The CIBSE Building Performance Awards 2017″]
Join the industry’s best talent on awards night to see who will scoop the accolades. The showpiece event – on 7 February 2017, at London’s Grosvenor House Hotel – will celebrate achievements across the built environment supply chain. Don’t miss your chance to be there – book a table now on www.cibse.org/bpa
[/well]

While the overall quality of entries was high, some contenders were handicapped by incomplete answers or missing performance data. Judges were particularly mindful of entries that were well written, but that may have lacked substance.

‘Some of the best entries are simple and to the point,’ said Datta, while others were deemed overlong and ‘too wordy’, and did not always answer the question.

Some of the entries didn’t do justice to the quality of the buildings, according to Gething, who added: ‘There was a great story there, but it hasn’t always been explained well.’

The shortlisted entrants will have to wait until the new year to see if they have won. The awards night will also reveal the overall Building Performance Champion, and the judges have a tough task with a number of outstanding candidates.