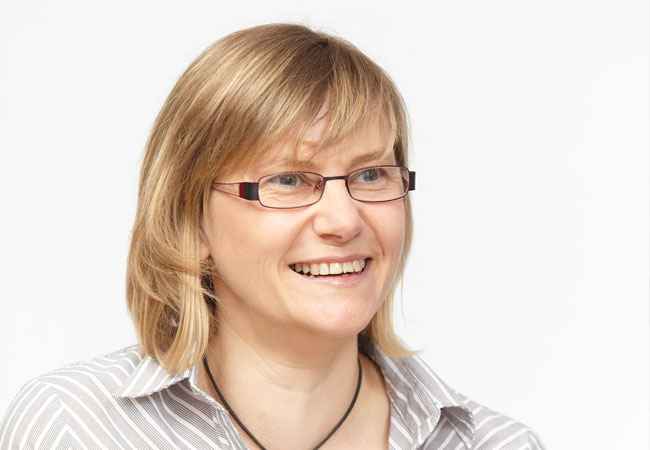 CIBSE introduced an enhanced nominations process last year, to identify candidates for Institution Officer and Board Member positions. Under this process, the CIBSE
Nominations Panel will give consideration to all potential candidates who have been put forward, with nominations and appointments subsequently made by the
Board of the Institution.

To make the process effective, it is important that the Nominations Panel has a wide and diverse range of candidates – reflecting all sections of the Institution – for consideration. So the Panel welcomes suggestions from CIBSE members for potential volunteers who could be considered for Elected Board Member positions or the role of President Elect. There is also an opportunity to suggest candidates for election to the consultative Council of the Institution.

The Nominations Panel will meet during the summer and give full consideration to all suggestions received, before making recommendations to the Board for vacancies
arising at the 2020 AGM.

Further information about the process, eligibility requirements for candidates, and the roles and responsibilities can be found at www.cibse.org/nominations.

A form is also available on the website and should be completed in respect of any potential candidate you wish to suggest, to ensure the Panel has sufficient information
to consider them fully. To meet this year’s timetable, all suggestions and completed forms should be emailed to jwigglesworth@cibse.org by Wednesday 15 May 2019.