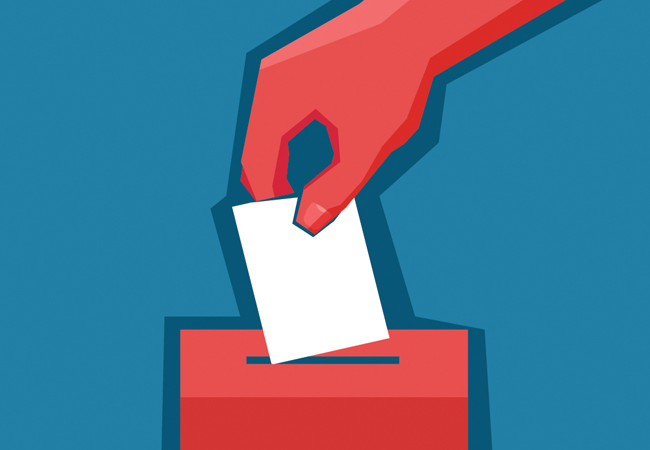 New CIBSE officers, board and council members are elected each year to take office from the AGM in May.

Officers and elected board members serve on the board, which is the Institution’s governing body. It is made up of the seven officers – president, president elect, three vice-presidents, honorary treasurer and immediate past president – and five elected members.

The council is a much larger consultative body that advises the board on Institution policy. It mainly comprises representatives of the regions, societies, groups and standing committees, and has a number of places for elected members, who serve a three-year term. Two corporate members and one non-corporate member can be elected each year.

The board is required to nominate candidates for all officer and board-member vacancies arising at the AGM. It is advised by a nominations panel and all sections of the Institution are invited to suggest candidates for consideration.

The panel gives careful thought to its recommendations and seeks to reflect Charity Commission guidance by nominating a range of candidates with the skills and experience required to fulfil the board’s role as the governing body of a significant registered charity.

It also seeks to ensure that the board includes a balance of representation from different sectors of the industry.

This year, the board’s nominations are:

Members of the Institution are entitled to nominate additional candidates for vacancies arising in may 2017, in accordance with the following rules, set out in the Royal Charter, By-Laws and Regulations:

Fellow, Member, Associates and Licentiates may also nominate individuals from those grades for membership of council. Graduates, Companions and Affiliates (including students) may nominate individuals from those grades of membership of council. Candidates for council must meet the qualifying criteria and must be supported by five nominations from members in the appropriate grades.

Any such additional nominations must be made in writing to the chief executive, to be received at CIBSE headquarters by 31 January 2017, together with the written consent of the nominee to accept office if elected. The names of those making nominations will follow the name of the candidate on the ballot paper, should a ballot be required.