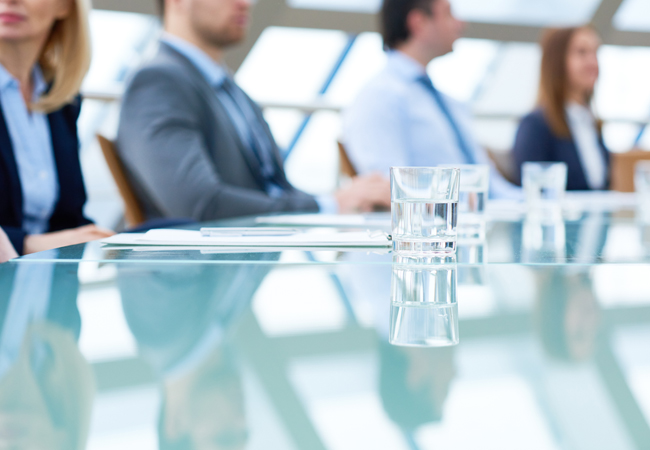 Special resolution – Changes to the by-laws and regulations

Peter Y Wong informed members that the changes to the by-laws and regulations had been presented as a single resolution, as they were interdependent.

Deputy chief executive Stuart Brown introduced the resolution, explaining the background to the board’s proposals to amend the by-laws and regulations of the Institution.

The proposals were intended to modify the arrangements for the election and appointment of Institution officers and board members. The intention was to achieve a better balance between the right of members to stand for election and the need to ensure the effectiveness, stability and continuity of the board as the governing body of a significant charity, and to allow an improvement to the timescales involved in the nomination and election process.

The detailed changes proposed to the bylaws and regulations were set out in the calling notice for the meeting, and the key changes that would be effected were:

Peter Y Wong emphasised the importance of ensuring that CIBSE continued to have an effective board; its members were the trustees of the charity, and carried responsibility for ensuring that the Institution acted in accordance with its charitable objectives in the public interest. The proposals were intended to ensure that the Institution at all times had a strong and experienced board, while allowing opportunities for members to come forward and have the opportunity to be elected to board positions. He also confirmed the proposals had been subject to consultation with council, the Institution’s key consultative body, which included representatives of all sections of the Institution.

Clarification was requested of the term ‘corporate member’. It was explained that corporate members hold the grade of Fellow, Member, Associate or Licentiate.

Regarding timelines, it was explained that the nominations panel met during the summer of each year to consider candidates, with its recommendations normally being considered by the board in September.

Under the proposed new system, it was hoped that nominations and appointments could be published following the September board meeting, with any ballot required being held during the autumn.

Some delay to this process was, however, likely in the current year, because of the timing of the EGM and the need to await Privy Council approval for by-law changes.

Peter Y Wong moved the adoption of the special resolution, which was seconded by Paddy Conaghan. A vote was taken by a show of hands, with 31 members in favour and none against.

The meeting was informed that 86 proxy votes had been received, of which 82 had been cast in favour of the motion, with four against.

The resolution was therefore carried with a total of 113 votes in favour, four against and no abstentions.