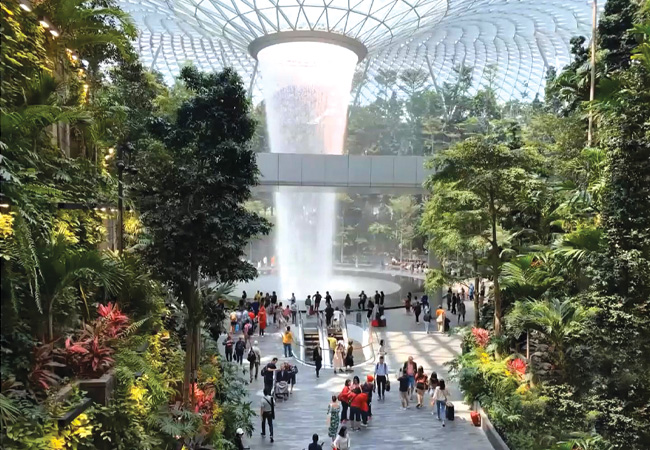 The CIBSE Building Simulation Awards 2020, which this year included the new Young Modeller Award, were announced as part of Build2Perform Live.

Weijun ‘Allen’ Mei, of Cyclone Energy Group, Chicago, was the recipient of the first Young Modeller Award, earning a £500 prize.

His submission included 140 models on which he had worked, and May was praised by the judges for his advocacy of performance-based compliance and modelling support design, and improving commercial software development.

His work helping students to be more exposed to real-world modelling practices through universities and mentoring was also noted.

A high commendation was awarded to Nishesh Jain, PhD student researcher at the Institute of Environmental Design and Engineering at University College London, in recognition of his outstanding work on knowledge transfer and making building simulation design accessible.

The Young Modeller Award was launched in 2020 to recognise the outstanding contribution of young engineers, apprentices and sustainability consultants working with building simulation.

In the main Building Simulation Award, six entries were shortlisted to present their papers at the live event, with each then facing a Q&A with the judges.

Meredith Davey, from Atelier Ten, was announced the winner, for his presentation on Jewel Changi Airport. He received a £1,000 cash prize.

The project, which included the world’s largest indoor waterfall, stood out to the judges for the attention to detail and the methods used to understand the implications of the design desires, particularly in relation to the effect that aspects of the design would have on thermal comfort.

The two runners-up were: Shane Orme, of WSP, for his modelling of the world’s tallest tower, which was commended for the representation of physics; and Adrien Dumolard, of E-nergy, for his innovative method to minimise simulation and analysis time.

Darren Coppins, chair of judges, said: ‘Accurate modelling for real performance is an opportunity for our sector to rise to the challenge that the climate crisis presents. The six exceptional shortlisted entries set the bar for the rest of our community to follow.’

Judge Gabriella Costa added: ‘What stood out was the potential for building simulation to move away from an energy-based simulation engine to a more holistic comfort, health and wellbeing tool.’

The annual awards, set out by the CIBSE Building Simulation Group aim to encourage innovation in building simulation techniques.