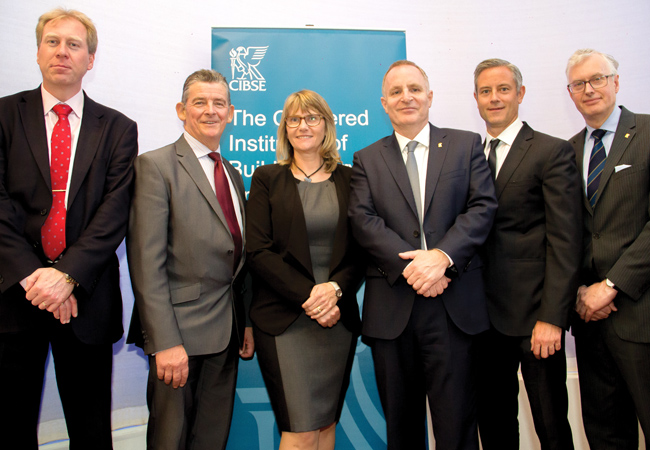 Stephen Lisk FCIBSE FSLL took over as CIBSE President at the Institution’s AGM on 8 May, succeeding Peter Y Wong FCIBSE.

Lynne Jack FCIBSE assumed the role of president-elect, and so in 2019 will become the first female President in the Institution’s 42-year history.

The new CIBSE officers and board members are:

Read further details and biographies, and the full AGM minutes will be published in July’s CIBSE Journal.