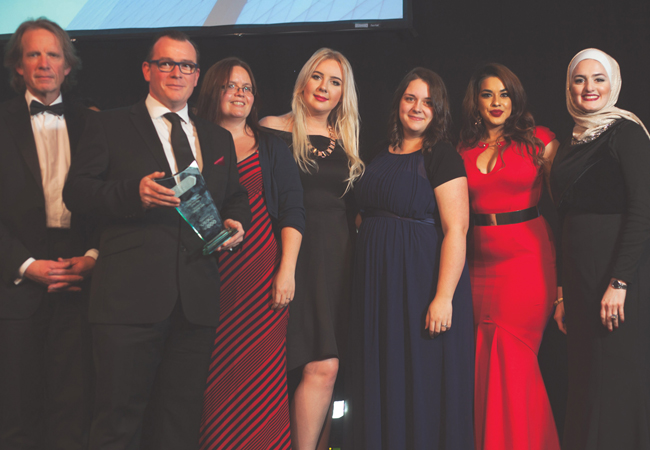 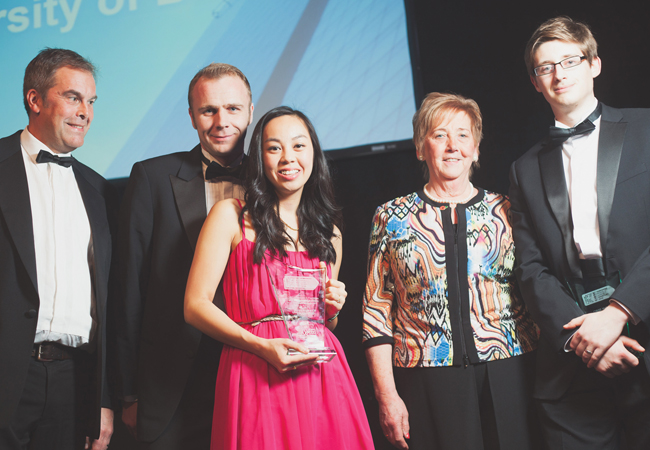 More than 300 people attended the event at the Royal Armouries in Leeds. Replacing the traditional annual dinner, the CYRAs are the only services-specific awards outside London.

Simon Owen, region chair, said: ‘I wanted to create and opportunity for the Yorkshire building services family to gain recognition for its achivements.’

Trophies were given to those with the highest continuing professional development (CPD) hours, as well as the more traditional ‘of the year’ awards for: project; small and large consultancies; students; manufacturers; and facilities management teams. 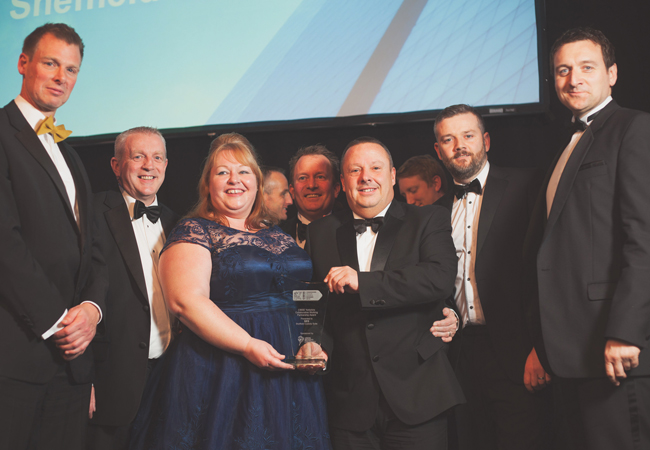 He issued a call to action, saying: ‘As services engineers- the most powerful environmental engineers in construction – we have to innovate to help sustain the things we have grown to love.’

As well as the awards, the event showcased and celebrated positive community impact. Alison Watson, from Class of Your Own (COYO), launched her crowdfunding appeal to build a school in Parabongo, a region in Uganda. Search #BuildParabongo on Twitter for more information.

The school was designed by students from King Ecgbert School, Sheffield – as part of the COYO competition. They are the students of Helen Vardy, a design and technology teacher at the school. Arup provided detailed design input and BAM offered costing information.

During the evening, pledges were also made to give time and skills to the Real Junk Food Project and COYO.

Peter Hansford, Professor of Construction and Infrastructure Policy at The Bartlett School of Construction and Project Management at UCL, was a guest speaker at the event. He said: ‘The CIBSE Yorkshire Awards was a great success. My congratulations to all the award winners. I hope that many of your members take up the call to help inspire the next generation into construction, by supporting COYO and its #BuildParabongo.’

Project of the Year Public Use and Leisure (sponsor: Mitsubishi Electric) Arup, The Diamond