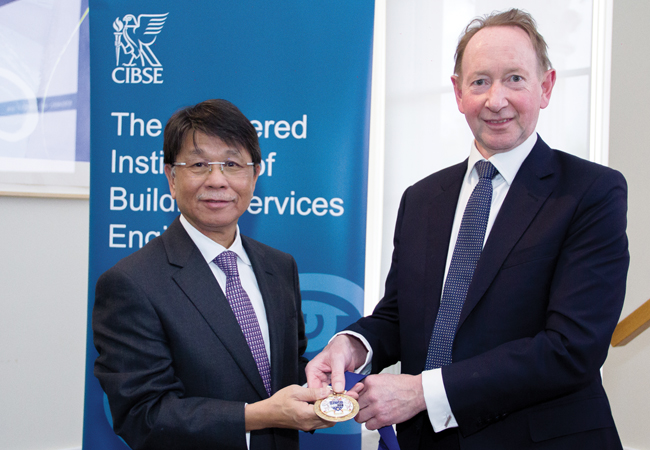 Peter Y Wong FCIBSE is the first CIBSE President to hail from Hong Kong, home to one of CIBSE’s biggest branches. Wong’s election acknowledges the contribution of the region to the practice and development of building services engineering.

Wong wants to share his experience of encouraging engineers in Hong Kong to eliminate barriers with the rest of the world. He urges CIBSE members to take the opportunity to share their knowledge across borders for the benefit of all engineers. 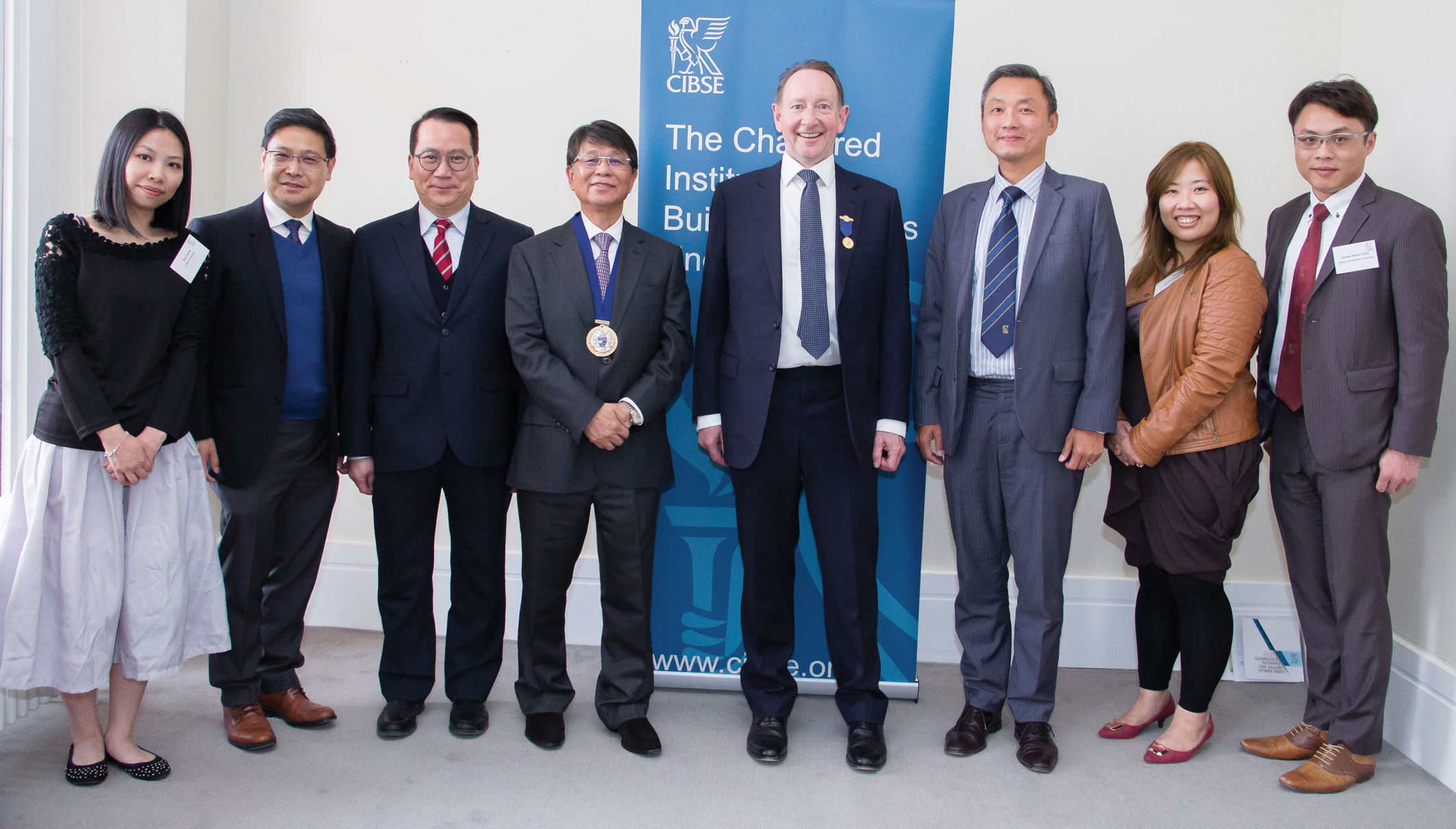 Peter Wong, John Field and guests at the presidential address

The new President used his address – given last month at the Royal Academy of Engineering in London – to call on CIBSE to reach out to engineers outside the UK, and deepen its pool of expertise on topics relevant to a worldwide audience.

‘The language of engineering has no boundaries. CIBSE takes pride in sharing and learning from others, and can help those with less-developed engineering sectors to springboard to a future of low-carbon buildings,’ he says.

The training and development of engineers is close to Wong’s heart. He spent 15 years on the electrical and mechanical services training board at the Vocational Training Council in Hong Kong and helped classify the qualification framework for M&E graduate courses.

He believes sharing information and knowledge will be crucial for the future of the building industry.

‘If we want to build smart cities, we need to be more inclusive. First and foremost, the requirement for a smart city is sharing information,’ says Wong.

Although open data is key to building resilient communities, he believes governments – including Hong Kong’s – could do more to share the data it gathers.

‘The [Hong Kong] government has the power to collect data, but not the engineers to analyse it. Instead of just studying population growth, we should be using data for forecasting,’ he says. 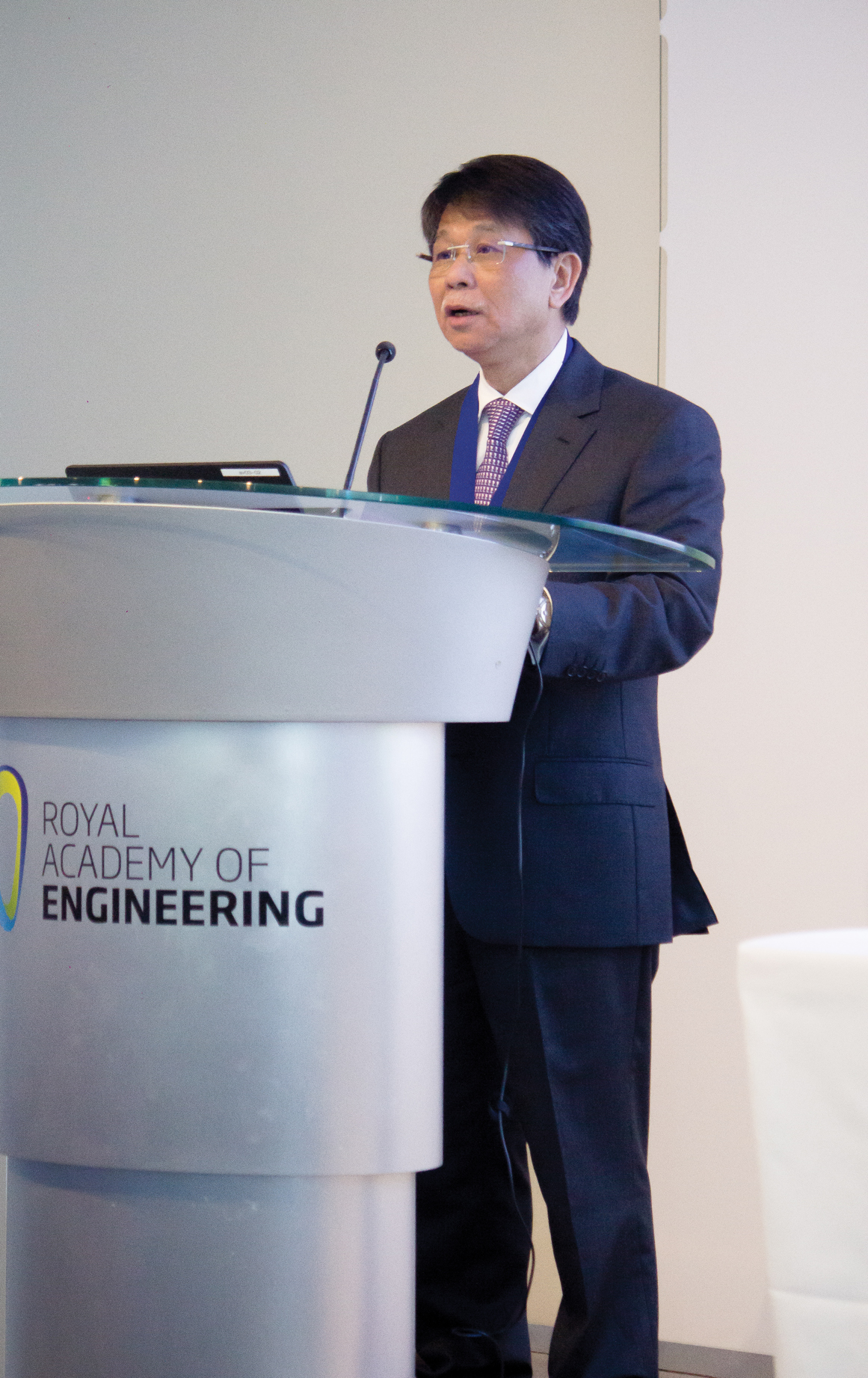 ‘For example, your refrigerators or heat pumps can send their operational data to the factory in case of failure. We can use data to inform our designs, and we can do it tomorrow if we change the way we think.’

Wong says legislation around data protection is paramount because – if it falls into the wrong hands – ‘it will be Orwellian’.

Another barrier, he claims, is industry’s failure to go beyond the minimum. ‘We have technical skill, but we must go above and beyond, and put our heart into it. We have to care about the planet and how people live.’

Wong believes many engineers in Hong Kong – and beyond – are simply completing a ‘checkbox exercise’. Construction, he says, is about the engineer going to site, talking to the contractors, and trying to find solutions, but he believes the systems of compliance mean many engineers have no incentive to go beyond the norm and be innovative.

‘The government will look for compliance, and that leads to a natural consequence –minimum standards. We need a cultural revolution. Engineering is more than basic compliance,’ adds Wong, who believes tenders should be based on performance rather than lowest price.

Construction has transformed Hong Kong beyond recognition since Wong started work there. ‘It has become a beautiful urban jungle of towers, but not all changes have been good. The urban environment is less healthy – the air is still and humid,’ he says. If building services engineers were allowed to emulate award-winning sustainable projects more often, he says, the health of the city would be much improved. 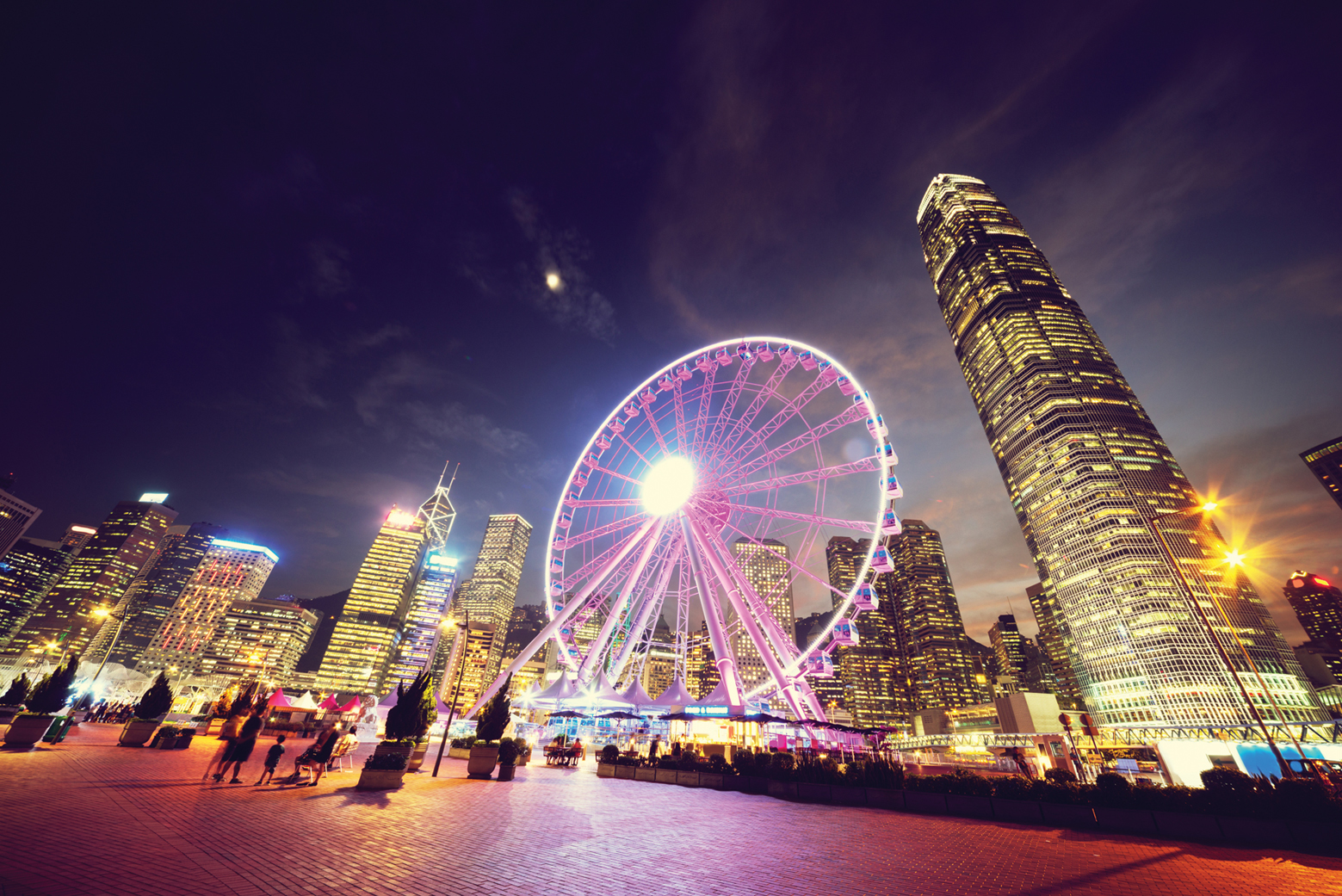 In 2005-06, Wong was tasked with setting up the qualification framework to classify levels of skill – from high-school graduates to post-doctorate professionals – in electrical and mechanical engineering. He is determined to ensure engineers live up to their potential and overcome their inhibitions. After all, Wong had to conquer a particular fear of his own in order to progress in the industry – acrophobia, or a fear of heights.

When he was young, he couldn’t go near a window in a tall building – or even go up in a lift – without experiencing butterflies in his stomach. In response, Wong took up the ultimate vertigo-inducing pastime – flying – and, with persistence, overcame his phobia while gaining a pilot’s licence.

During his Presidential year, Wong aims to promote the achievements and excellence of CIBSE members wherever they are – the health of the planet is resting on it, he says.

‘The world is depending on what we do to ensure we have healthy and productive places to live and work for generations.’