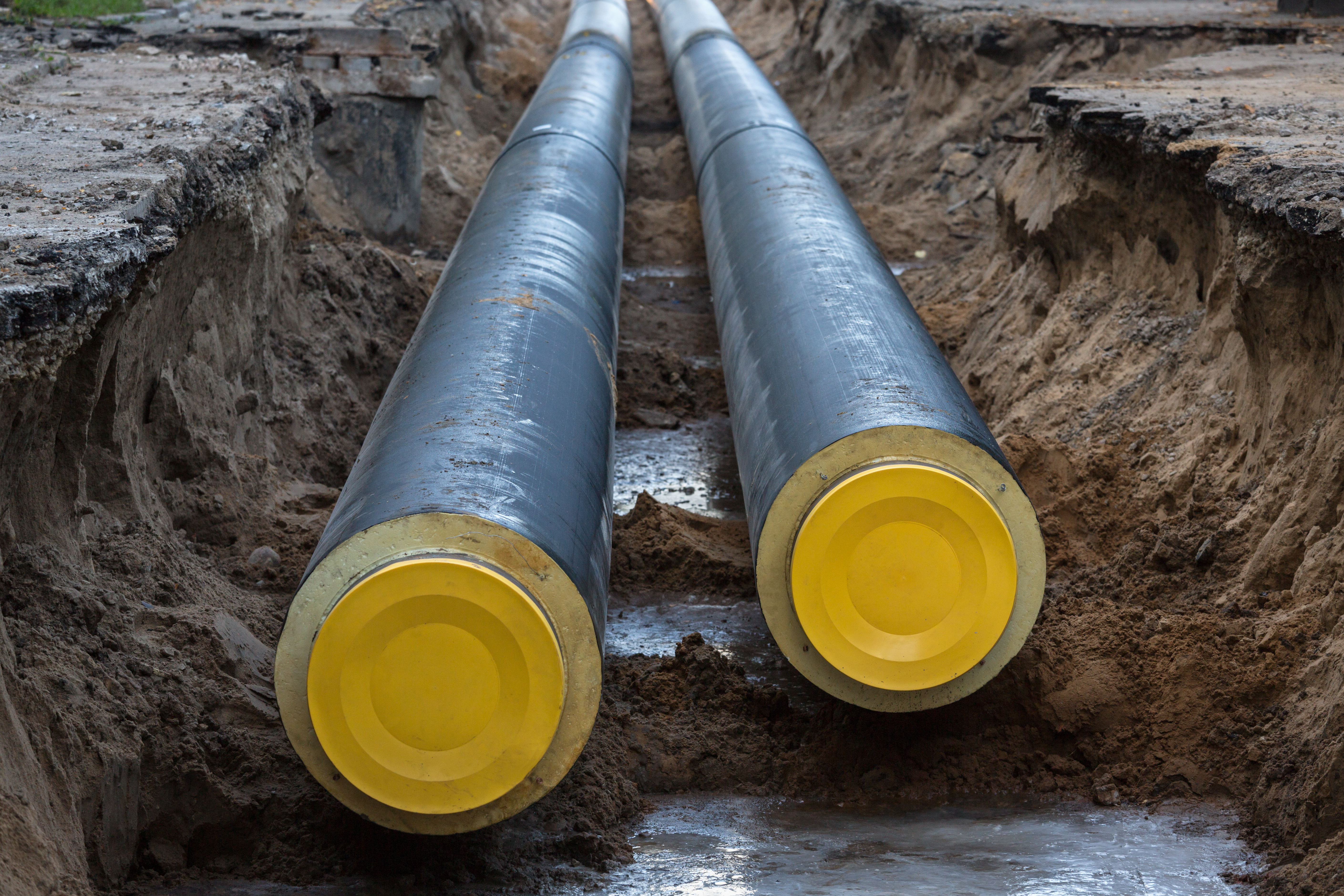 A leading figure in the UK industry has called for a regulator to ensure heat networks operate successfully. Phil Jones, former chair of the CIBSE CHP & District Heating Group, said the UK government could map out a path for the industry.

‘People don’t have enough certainty to invest in innovation if there is no direction of markets,’ he said.

Jones was speaking at a session on fifth generation heat and cooling networks, which are being piloted in Plymouth by the city council and BuroHappold.

He said that such networks, which balance heating and cooling between buildings, could be viable across the UK. More details will appear in a future issue of CIBSE Journal.