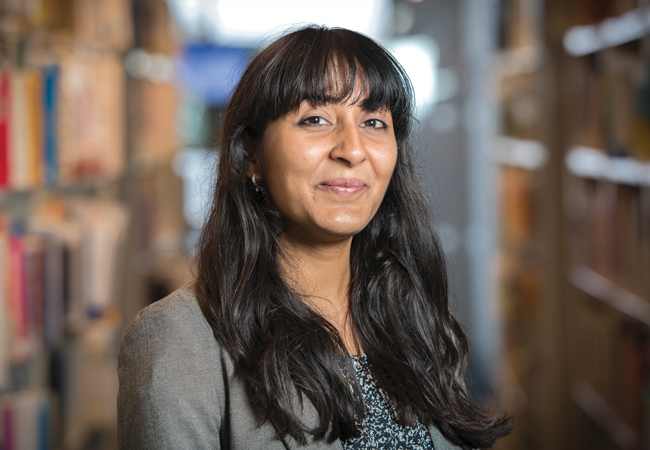 CIBSE has submitted evidence to the House of Commons Energy and Climate Change Committee, saying that: ‘A lack of consistent policymaking and disjointed attempts at delivery are behind past failures of energy efficiency policy.’

Its submission concluded that the UK’s lack of progress in the energy efficiency of its buildings is down to the lack of a long-term plan, and the failure to treat energy efficiency as a national infrastructure priority.

The response was given to the committee for its Home efficiency and demand reduction report. This echoed CIBSE’s recommendations that efficiency be a key part of the government’s energy policy, and that this should be backed by a joined-up national strategy to provide a stable landscape for consumers and investors.

Policies for energy efficiency currently vary across commercial, public, domestic and non-domestic buildings. The picture becomes even more muddled on a national level, where schemes vary by location, scale and form – with some requiring loans and some funded based on local demographics.

These problems, combined with a history of under-resourcing of schemes and patchy support, make it hard to attract businesses and consumers to the economic case for energy efficiency.

Sara Kassam (pictured), head of sustainability at CIBSE, said: ‘In their current form, energy policies nationally are hampering efforts to reduce energy demand by seeking to make buildings more efficient through a combination of poor direction and a lack of commitment to funding and deployment.

‘By giving energy efficiency the national attention and funding that it deserves, we can tackle the UK’s carbon emissions and alleviate some of the pressure on other areas – including fuel poverty and energy security – by reducing the need for power.’