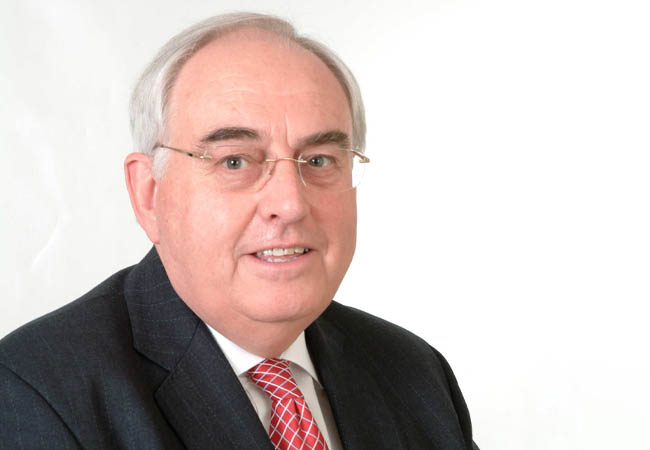 CIBSE is saddened to announce that Donald Leeper, CIBSE President 2005-6, died in April, a victim of COVID-19. His career and service to CIBSE, BSRIA, the CIC and REHVA, spanned half a century.

He was instrumental, with Graham Manly, in the governance review that created the Board of Trustees. During his presidency CEO Stephen Matthews was appointed and he was instrumental in creating YEN.

Donald had a passion for research and served as a member of the editorial panel of Building Services Journal. He served BSRIA for many years on various committees and as chairman in 1994-5.

He was a key contributor to the creation of BSRIA in March 2000.

Donald wen to Walpole County Grammar School and graduated in maths from Imperial College. Following a graduate apprenticeship in mechanical engineering with the English Electric Company he returned to Imperial as a post-graduate engineer taking business studies at LSE.

He joined Zisman Bowyer & Partners in 1966, studying building services at the National College.

He became a partner with Leslie Zisman in 1973 and supervised the design and installation of engineering services for a number of major buildings, becoming Senior Partner in 1980.

In 2004 the firm won the CIBSE major project of the year for the new Meteorological Office in Exeter.

He had a very strong ethical approach and a key theme as CIBSE President was ‘trust and money’, reflecting continuing concerns with payment practice in the industry.

In ‘retirement’ Donald became involved in REHVA, serving on its Board as a Vice President, seeking to promote the engineering profession in a wider European context.